Thanks To China And India, Global Private Wealth Grew To $168 Trillion In 2015

Last year, more millionaires pulled up the cuffs of their Armani jackets and set their Rolexes to India and China's time zones. According to a new report by Boston Consulting Group, a growing number of millionaires in Asian countries helped push global private wealth to $168 trillion in 2015. What are China and India doing to help the rich?

"China and India have strong GDP growth and that has fueled a lot of wealth creation," Anna Zakrzewski, one of the report's authors, said.

While most of the world's markets were flat last year, Asia's wealthy, many of whom were entrepreneurs accumulating new wealth, got richer with income derived from the countries' growing economies. China, saw one of the biggest jumps in millionaire households, up 27% to 2.07 million households. The number of millionaire households in India also jumped by a quarter in 2015, to 71,876. 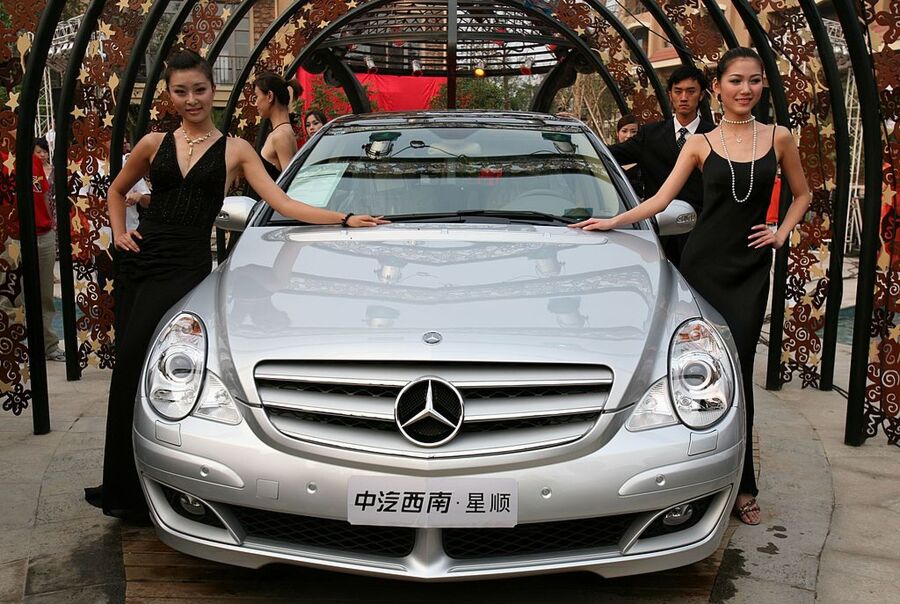 The number of billionaires is also growing in Asia. According to Hurun, another firm that tracks the world's richest people, there were 100 billionaires living in Beijing alone in 2015, a gain of 32 from the previous year, and 568 billionaires living in China. Of course, this includes Jack Ma, the founder of e-commerce giant Alibaba, and real estate tycoon Wang Jianlin. The two men have each held the title of China's richest man in the last few years.

According to the BCG report, other regions of the world didn't mirror Asia's success. Despite an overall 5.2% rise in global wealth in 2015, weaker financial markets and slowing growth acted as a "speed bump" in the race to private wealth. In 2014, for example, global private wealth grew by 7.5%.

Lower commodity prices and political insecurity were blamed for the slow wealth growth rate in the Middle East and Africa. The number of millionaire households grew by just 3 percent in the oil and mineral-heavy regions.

North America saw only a 2 percent wealth growth rate, the slowest of any region in 2015, totaling $60 trillion. BCG explained the finding on falling equity prices. The Dow Jones and Standard & Poor's 500 indices closing the year with negative returns for the first time since 2008.

Although the US will likely remain the world's richest country for a while, BCG expects the Asia-Pacific region to overtake North America in the global rankings soon after 2020. Asia-Pacific is expected to overtake western Europe next year.

Of course, the rich getting richer and shifting demographics will have repercussions.

In an interview with The Guardian, Paul Nowak, the deputy general secretary for a British trade union group, said: "It says much about current Britain, that at a time when millions are struggling to pay their rent or get a mortgage, others are paying for swimming pools and cinemas to be constructed in the basements of their homes in Chelsea."

But a gap between the haves and have-nots isn't the only takeaway. Barron's reported that shifting wealth dynamics may mean more renminbi-denominated capital will leave China in search of non-RMB assets. Tjung Tang, a senior BCG partner, told Barron's that given a dearth of onshore investments fueled by government regulations, today "capital is sitting there, looking for a home."

Maybe Kanye West should head east to look for a benefactor.