Charter is the largest pay television company in the Los Angeles region, with its Spectrum service in more than 1.8 million subscriber homes. For Rutledge to exercise all of his options, Charter's shares have to increase in value. One fifth would be paid if their stocks rose above $455.66 and the average stayed above that level for 60 days after. Currently, the stocks are rising and sit around $326 a share. 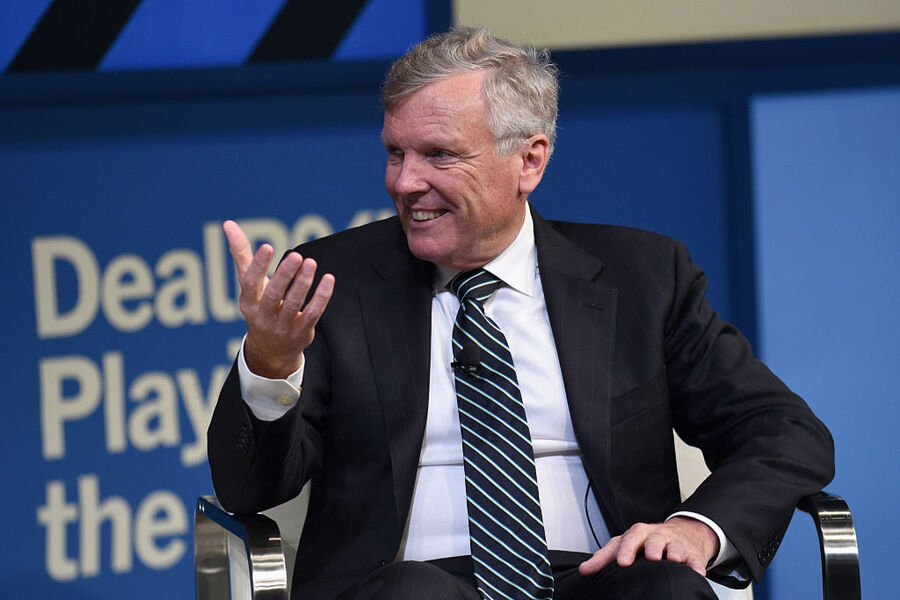 During the past two years, he earned a base salary of $2 million. His compensation jump coincides with the telecommunications company's recently acquisitions of Time Warner and Bright House Networks for $65.5 billion. There are rumors that Verizon will combine with Charter, though Liberty Media is reportedly less interested in the deal.

Rutledge renewed his contract with Charter for another five years in May 2016, with his base salary remaining at $2 million. He will not be eligible for additional stock or option grants through 2020, but he is able to earn bonuses equal to 300 percent of his salary. The filing also revealed that president and COO John Bickham received $47.4 million, up from his total of $8.7 million in 2015, mostly due to option awards. Senior Executive VP David Ellen earned over $22 million, including $17.8 in options.