Despite the past year's negative stock market forecasts, not all is cloudy for some big name CEOs.

In fact, there are 11 chief executive officers of S&P 500 companies who are bringing in at least $30 million in salary in one year alone, according to an analysis of S&P Global Market Intelligence. The study covered pay packages afforded to 418 CEOs and features the head honchos behind such major companies as Disney, Comcast and Viacom.

While these high salaries may come as surprising to many, the number of CEOs taking home such sums has stalled in recent years. In a 2014 analysis of S&P 500 companies, there were twice as many CEOs pushing past the $30 million marker.

The numbers, tallied from the last fiscal year, show Philippe Dauman of Viacom bringing home the biggest sum,  at $54.2 million. David Zaslav of Discovery Communications rounds out the pay scale for these high-earning CEOs at $32.4 million.

While these massive payment packages may appear too much to some, several CEOs on the list have actually taken pay cuts in recent years – but despite stagnant stock markets, these salaries are certainly eye-opening.

David Zaslav rounds off the list of CEOs pushing the $30 million and up club, bringing in $32.4 million as the head of Discovery Communications. Since becoming CEO of the company in 2007, Zaslav – worth $200 million – has helped launch such ventures as the Oprah Winfrey Network and Planet Green. 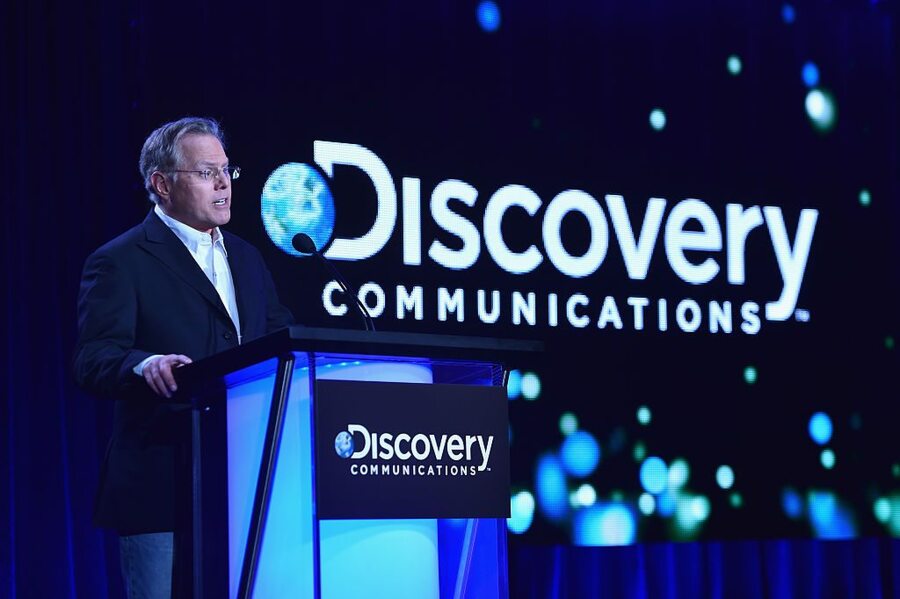 General Electric's Jeffrey Immelt commanded a $33 million salary for his work with the company. Immelt, who holds a net worth of $60 million, was selected as GE's CEO in 2000 to replace former CEO Jack Welch in his retirement.

Founder, chairman, and CEO of Salesforce.com Marc Benioff is worth an estimated $3.2 billion. The man behind the maker of online sales software brought in $33.4 million in the 2015 fiscal year. Benioff previously worked for Oracle Corporation before leaving to start Salesforce.com in 1999.

Multinational conglomerate Honeywell's stock climbed 3.7% in 2015, and including a growth plan payout, the company's CEO saw climb in this yearly earnings. David Cote was paid $34.5 million in total, a sum including a two-year payment package.

Comcast CEO Brian Roberts started at the company co-founded by his father as an intern, becoming president of the media empire in 1990. According to documentation for the fiscal year of 2015, Roberts' CEO salary netted him $36.2 million.

Omar Ishrak, CEO of Medtronic, a medical device company headquartered in Dublin, Ireland, comes in fifth on the list in the over $30 million club. Ishrak has been the chief executive officer for Medtronic since 2011 and is the company's first non-American CEO.

Here's an instance of both CEO and shareholders seeing a benefit in the wallet. Worth an estimated $100 million, Disney CEO Robert Iger received $44.9 million in 2015 as company stock climbed 16%. Despite the increase, Iger's salary for the fiscal year of 2015 is actually a 4% cut from his 2014 earnings. 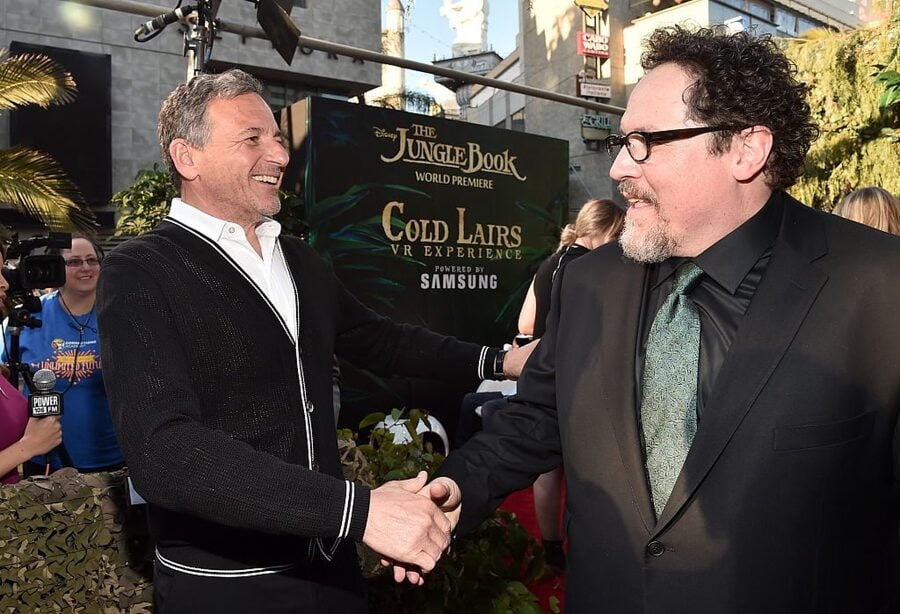 Mark Hurd, net worth $35 million and Oracle Corporation co-CEO Safra Ada Catz, worth $525 million, take second on the list with their high-commanding salaries of $53.2 million each. In 2008, The Associated Press ranked the American multinational computer technology corporation's then-CEO Larry Ellison the top-paid chief executive officer in the world.

President, CEO and Chairman of Viacom Philippe Dauman, net worth $200 million, is king of the crop with his 2014 earnings. The take home of $54.2 million included in his 2015 fiscal year pay package is a 22% jump based on his earnings the year before. A bump in pay didn't help stockholders in the company, however, as stocks dropped 44% and were met with a falling net income of $2 billion (a loss of 19%). According to Viacom filings, however, $17 million of that payout came from a contract renewal.