How much does a CEO make? Chief Operating Officers, also known as CEOs, are among the highest paid workers in the United States, which may cause you to ask: how much does a CEO make? The salary of a CEO could easily trump that of nearly every other profession, including even the leaders of our government. Still, the amount of money a CEO makes varies widely and depends on factors such as length in the position, company size, work load and responsibility, and the particular industry in which he is employed. 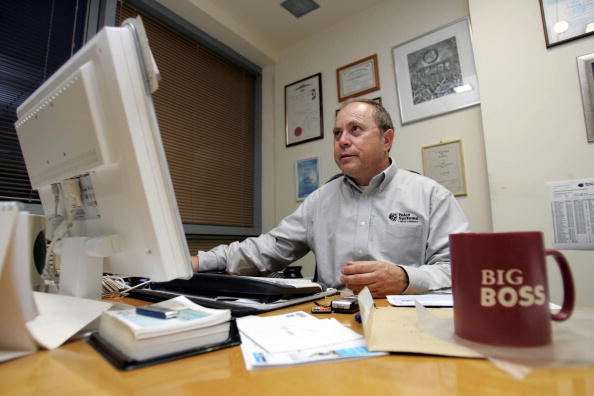 According to the Bureau of Labor Statistics, the median yearly pay for a CEO was $91,570 as of 2010. The middle 50% of the profession earned salaries between $62,000 and $137,020 annually. The highest paid in the profession could earn salaries exceeding $1 million. The amount of money earned varies and depends greatly on industry, and as such there is no one answer to the question how much does a CEO make. The median yearly earnings of CEOs are listed by industry as follows:

If the question how much does a CEO make is to be answered accurately, one cannot forget about the extra perks and allowances that come along with the job of being a Chief Operating Officer. These perks vary but can include:

• Stock options – Many CEOs are provided with stock options, which give them the right to invest their money by buying stock in the company for which they are employed.

• Performance Bonuses and Commissions – These are provided at the discretion of the company, but often enhance the base income of a CEO.

• Access to Company Assets – Many CEOs have the opportunity to use company airplanes, meeting places, and/or vehicles without any charge to themselves.

• Expense Allowances – Expense allowances are often given when a CEO is in a position that requires frequent travel, lodging, or other job related expeditures.

• Other Perks – Some CEOs are offered perks like exclusive club memberships, gym memberships, discount, or other special employment incentives.

Other considerations to keep in mind when asking how much does a CEO make is the kind of company the CEO works for and the geographic location of the position. A smaller company in a non-metropolitan area will pay a CEO much less than a major corporation in New York City, and offer fewer perks as well. Pay and perks are usually directly dependent on both location and size of the company. Expertise on the part of the employee is also something to consider. A seasoned professional who has been at the job for years will command much more money than a new, untested CEO that is new to the job.