The Center Of The World's Wealth Is Shifting East, Away From The U.S.

There are entire think tanks devoted to following the trends of money and where it is located. Now you may be thinking that it isn't hard to figure out where the bulk of the world's wealth is located. The U.S. would top many people's list of assumptions and that assumption would have been true when Bill Clinton was President of the United States. A recent study on this topic reveals that for the past two decades, the center of gravity for the world's wealth has been shifting away from the United States and towards emerging countries.

It is not a surprise that fortunes around the world shrank during the recession of the late 2000s. However, the global financial crisis hit North America particularly hard. It was during this time that the center of gravity of wealth began shifting from New York to the coast of Tunisia. What's more, the wealth was fleeing at 10 times its historical speed.

Let's put this in simple terms. Think of a hurricane with the eye of the storm as the nexus of money in the world. For decades New York had been the undisputed financial capital of the world sitting firmly in the eye of the hurricane. But after the financial crisis, the eye moved eastwards and had shifted to the western Mediterranean.

Over the next few years, it continued to move east and south. What this shows is the great advances and rise in wealth in Southeast Asia, South America, and Africa. 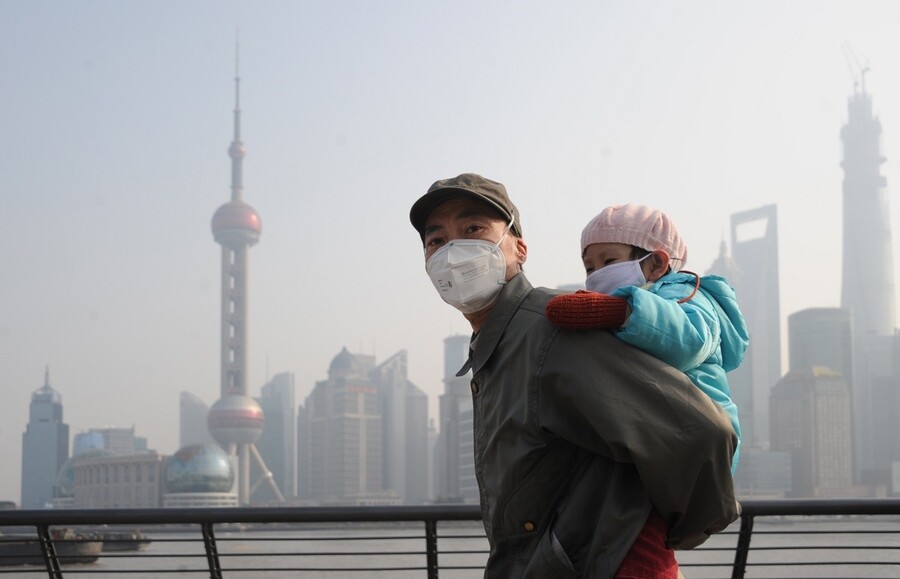 Why is this significant?

The tech sector isn't the only factor at play in this shift. Urbanization of developing countries and the growth of the middle class in China and India has also greatly contributed to it. Increased entrepreneurship and a shift away from inherited fortunes and "old money" were also big factors.

Today, the world's wealthiest are spread equally across North America, Europe, and Asia with about 35% in each region. The U.S. has six million residents with a net worth of over $1 million and 69,000 of them are classified as ultra high net worth, with assets of $30 million or more. The ultra high net worth category has grown by seven percent per year over the past decade.

New York City is no longer the center of the universe and that may be hard for some New Yorkers to take. However, this shift is good news for the world as a whole, as it means the world's wealth is being spread out among more countries and more people.