By Joseph Gibson on September 9, 2018 in Articles › How Much Does

CBS Chairman & CEO Les Moonves is reportedly in talks with the board at CBS to arrange his exit from the company following widely publicized allegations of sexual misconduct. Negotiations between Moonves and CBS have been reportedly going on "for some time," and he's now being offered an exit package largely made up of company stock said to be worth between $100 million and $125 million.

Under the terms of his current contract with CBS, Moonves "is due as much as $180 million in severance and a production deal," but the CBS board is also said to be eyeing a way for them to "claw back some of the" $100 million exit package in the event that the allegations against Moonves are confirmed to their satisfaction. 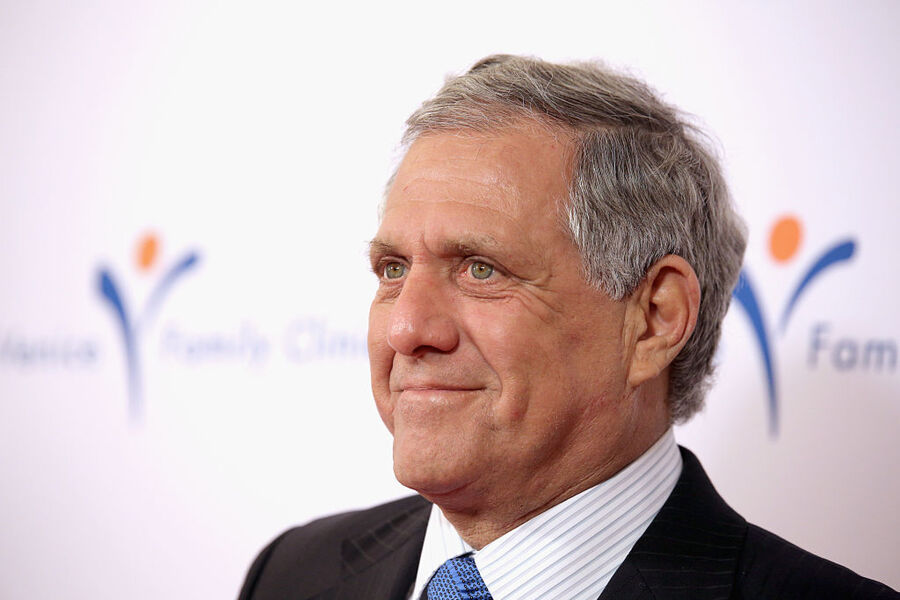 Les Moonves makes around $70 million a year in his current position at CBS, where he's been in one executive capacity or another since 1995. Between 2010 and 2017 he earned a minimum of $50 million each year. We estimate Less Moonves' current net worth is $400 million and that's before there's a resolution over the $180 million left on his contract that is unsettled. Excluding the $180 million, Les has earned a total of $650 million (before taxes) during his time at CBS.

In the event that he does indeed step down at CBS, it's presumed that his successor Joseph Ianniello will serve as interim CEO until an indefinite replacement is found. As of this writing, no one affiliated with CBS or with Moonves have commented publicly on the ongoing negotiations between the two.

And there's an update to this article. In the time that our article was being finalized and reviewed, a new article was published by the New Yorker featuring six additional women coming forward with assault and harassment claims against Moonves. As a result, CNN is reporting that Moonves will announce his departure from CBS imminently.

In reaction to early reports that Moonves was negotiating an exit package that could be worth north of $100 million, several accusers expressed outrage that the longtime mogul could be so enriched from the scandals. One of his accusers, a woman who claim Moonves forced her to perform oral sex on him in the 1990s said:

"He should take all that money and give it to an organization that helps survivors of sex abuse."

Moonves acknowledged three of the new allegations but claimed they were all consensual. His statement read:

"The appalling accusations in this article are untrue. What is true is that I had consensual relations with three of the women some 25 years ago before I came to CBS. And I have never used my position to hinder the advancement or careers of women. In my 40 years of work, I have never before heard of such disturbing accusations. I can only surmise they are surfacing now for the first time, decades later, as part of a concerted effort by others to destroy my name, my reputation, and my career. Anyone who knows me knows that the person described in this article is not me."

In January 2018, Shari began pushing for CBS to merge with Viacom which was vehemently resisted by Moonves and the CBS board. Moonves actually pushed the CBS board to dilute its stock to enable them to oust the Redstones as controlling shareholders. The two sides eventually reached an agreement where National Amusements would retain its 80% voting stake in CBS while also agreeing to not force the merger with Viacom. National Amusement would be allowed to push CBS to form a new board. It was seen as a nearly total victory for Shari Redstone.

And there's another update!

At round 8pm EST CBS announced that Les Moonves had stepped down after these new allegations surfaced. That's not all. CBS is saying that they are withholding all financial packages pending an investigation into the harassment allegations. CBS and Moonves are also immediately donating $20 million to organizations that support the #metoo movement. That money will be deducted from any future compensation Monves ends up receiving.