When it comes to choosing a career, there are many things to consider – job satisfaction, salary range, health benefits, opportunities for advancement, etc. Usually, it's very hard to find that perfect job with all of the perks, which requires you to make sacrifices by accepting a position based on what's most important to you. The incentives for selecting a job vary depending on several factors surrounding your lifestyle – spending habits, family size, marital status, and of course, ongoing expenses. For instance, if you are married with lots of kids and your spouse isn't working, you must make sure your job pays well enough to satisfy the needs of your family. Or you may be a bachelor with a taste for the finer things in life, this will obviously require a good paying job to buy that expensive vacation home in Florida or that luxury car to ride in style as you vacation.

On the outside looking in, you would assume that many high profile professions pay accordingly. Guess what, they don't. In fact, many careers that are considered to be valuable and make a difference in the lives of others, aren't of much value when it comes to the salary. Unless you're a celebrity chef, the average salary for a top chef in a restaurant is $40,000 a year. It becomes even more discouraging when you think about the cost of culinary schools, which you need to able to compete in the field. Slightly ahead of chefs in terms of salary are surgical technologists, with an average salary of $45,000 a year. Working alongside a surgeon, they perform risky operations and often save lives. Here are more that made the list of jobs that don't pay as well as you may have thought:

This profession has become increasingly competitive, in that company's don't have to pay their associates very much due to the high volume of applicants. Expect to earn around $70K on an associate level. This may sound good, however, you have to take into consideration that most of these jobs are located in areas where the cost of living is high, like New York City and Los Angeles. Also the job requires long hours and you can bank on a drama-filled work environment. 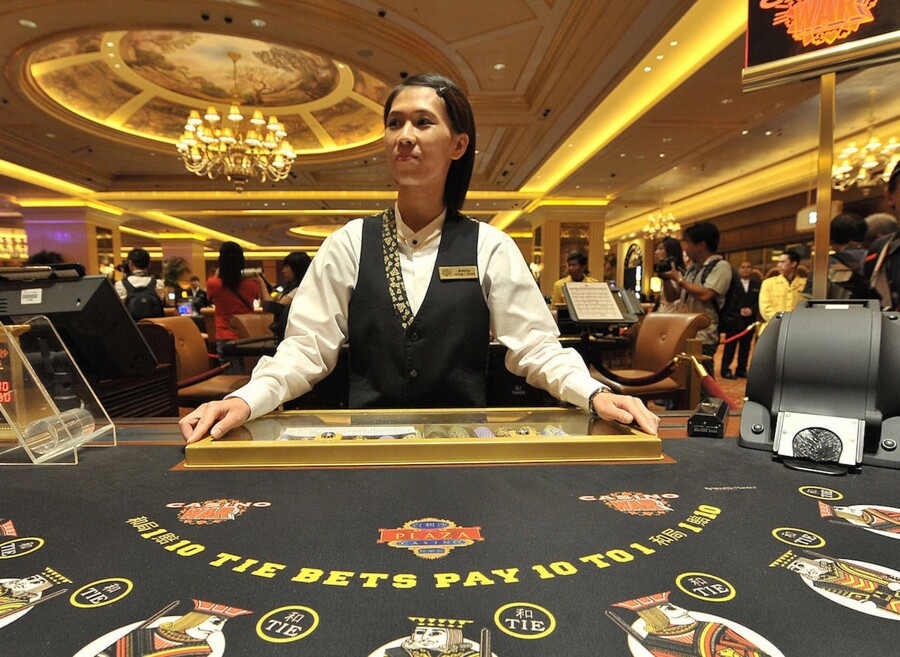 Sounds like an exciting gig? You get to deal cards, manage your own table and interact with your guests. Unfortunately, most casino dealers can't even afford to make a living, earning just over minimum wage ($10 per hour). Being around all those smokers that can potentially harm your health is also a major deal-breaker. And you will definitely need a second job to make ends meet.

These professionals help their clients accomplish different weight-loss goals and change eating habits through a plan of healthy food consumption. However, you might want to choose this career for the love of helping others rather than for the money, because they make on average $50K a year. Most states require a license and testing, which involves additional schooling, adding another expense to your list.

Legislatures are highly criticized for making the laws on federal and state levels and have been referred to as crooks. Talk about stressful; they know this all too well. On average, full time legislative staffers (not top politicians) make just over $50K a year. Adding in law school expenses and spending money on a campaign for reelection, makes this profession less appealing.

Most people think of marine biologists as geniuses with a high level of intelligence. They are experts in ocean life and marine animals. Of course, this exciting field is associated with tons of schooling – eventually you'll need a doctorate to move into a senior position. Surprisingly, only expect to make on average $55,000 a year. But if you love the water and studying the ocean habitat, then it should still be a rewarding career.