Longtime Mondelez International CEO Irene Rosenfeld will be replaced in November by Dirk Van de Put, a Belgian businessman who currently leads Canadian frozen foods maker McCain Foods. According to the offer letter recently filed with the Securities and Exchange Commission, Van de Put could make upwards of $55 million total in his first year on the new job – although his base annual salary is just $1.45 million. His total annual compensation, including base salary, stock and option awards, incentive rewards and pension value, could exceed $17 million, according to the terms of his compensation package outlined in the offer letter from the company that produces Oreo cookies.

The 57-year-old will also receive a one-time award worth up to $38 million in cash, deferred stock units and performance share units in exchange for his forfeited compensation at McCain Foods. Early next year, Van de Put will assume Rosenfeld's position as chairman of the Mondelez board of directors. 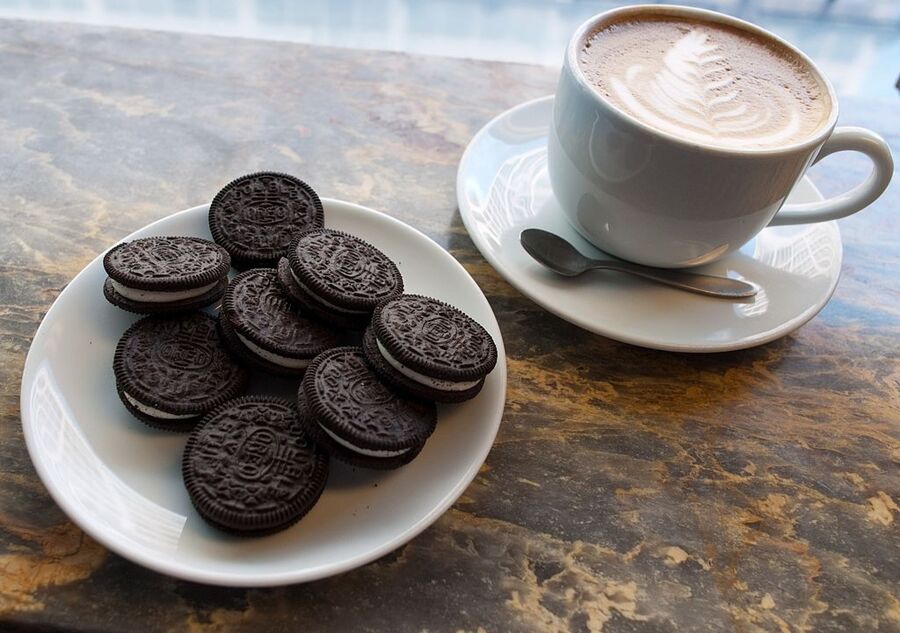 Mondelez's current Chief Growth Officer Tim Cofer and Chief Financial Officer Brian Gladden, who were both considered to be potential contenders for the position, were awarded $5 million in deferred stock units as part of the company's succession plan.