If you want to get really rich and possibly end up with your net worth listed on this website, one of the best ways of doing so is to become an entrepreneur. If you don't have a great idea for starting your own business, there are plenty of existing companies that will provide you with everything you need as part of their franchise program. If you don't mind dealing with things like minimum wage employees and angry customers, a fast food franchise could end up being a huge money maker, plus you can also eat as much of the food as you want.

Of course, there are lots of costs involved with purchasing a franchise, but it all starts with the company's franchise fee. Here is a look at what it would cost you to join up with some of the biggest fast food joints and open your own location.

Subway offers one of the lowest franchise fees, making it relatively cheap to open up your own sandwich shop. In addition to the $15,000 franchise fee, Subway requires owners to have a minimum net worth of $80,000, along with liquid assets of at least $30,000. There are about 35,000 Subway franchises across the world.

Krispy Kreme's franchise fee can vary, and owning your own store does not mean you will have access to their secret donut recipe, which is kept in a vault in their plant in Winston-Salem, North Carolina. Owning a Krispy Kreme will set you back $12,500 to $25,000.

Pizza Hut will only charge you $25,000 to open up a store, but they require you to be pretty rich, with a net worth of at least $700,000 and at least $350,000 in liquid assets. Pizza Hut is a major player and has delivered pizzas to the white house and the International Space Station.

If you want to help customers enjoy the "Ultimate Ice Cream Experience," you can open up a Cold Stone for $27,000. The company also requires a minimum net worth of $250,000 and says the process of buying and opening a new store takes four to twelve months. 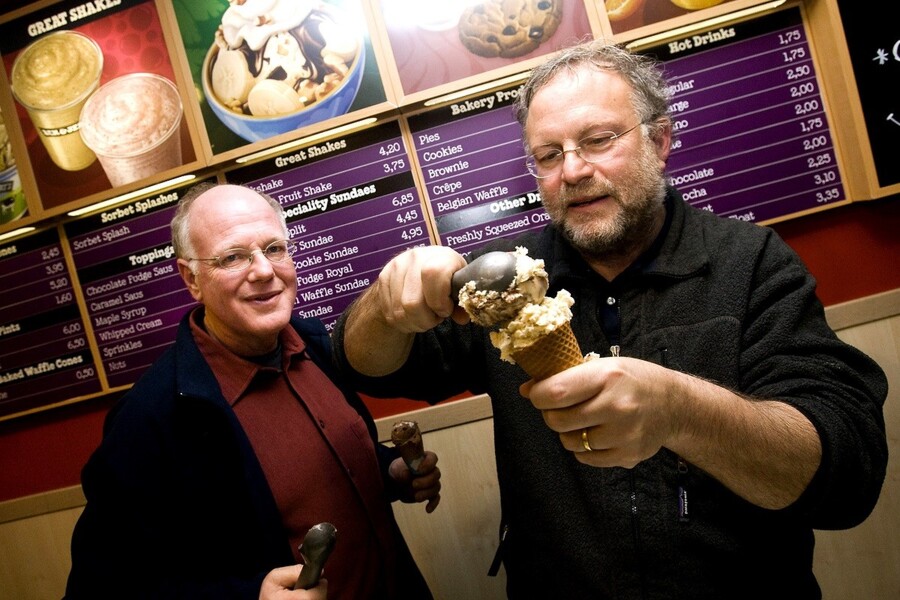 Wendy's does not mess around and wants $40,000 for a new franchisee, but also requires the owner to have a minimum net worth of $5 million along with at least $2 million in liquid assets! Wendy's holds the distinction of being the first fast food chain to have a salad bar.

If you want to make a run for the border and own a Taco Bell you can expect to pay $45,000 and have a net worth of at least $1.5 million with $750,000 in liquid assets. Taco Bell is located throughout the world except in Mexico. The two stores that opened south of the border closed because apparently the locals did not want "fake" Mexican food.

If you want your very own set of golden arches you can get them for a franchise fee of $45,000 as long as you have $750,000 in liquid assets. This fast food giant serves more than 68 million people everyday which is higher than the population of the United Kingdom!

Honestly, I am not sure if KFC still stands for Kentucky Fried Chicken or not, but if you want to own a chicken joint you will pay $45,000 and will be required to have a net worth of $1.5 million and $750,000 in liquid assets.

The original Sonic franchise agreement was that the company did not charge a franchise fee, but collected a penny for each logo-stamped hamburger bag that was used. Now Sonic charges new owners $45,000 and requires them to have a net worth and liquid assets of at least $1 million.