California Marijuana Market Could Grow To $6.5 Billion By 2020

This November, California voters will decide whether to legalize marijuana for recreational use. If Proposition 64, or the Adult Use of Marijuana Act, passes, California could tap into a market that may grow to an estimated $6.5 billion by 2020.

According to the 2016 California Legal Cannabis Market State Profile, California is the largest state marijuana market (medical or adult use) in the country. It was responsible for an estimated 62% of the United States' total medical marijuana sales and 48% of all marijuana sales (medical and adult use combined) in 2015. Taken this market demand into account, if Prop. 64 passes, the adult use market could add an estimated $1.6 billion in sales revenue within the first year of a fully operational market.

"California is the 6th largest economy in the world," said Troy Dayton, CEO of Arcview Market Research, the publisher behind the 2016 report. "The opportunity for jobs, tax money, and wealth creation made possible by California ending marijuana prohibition cannot be overstated." 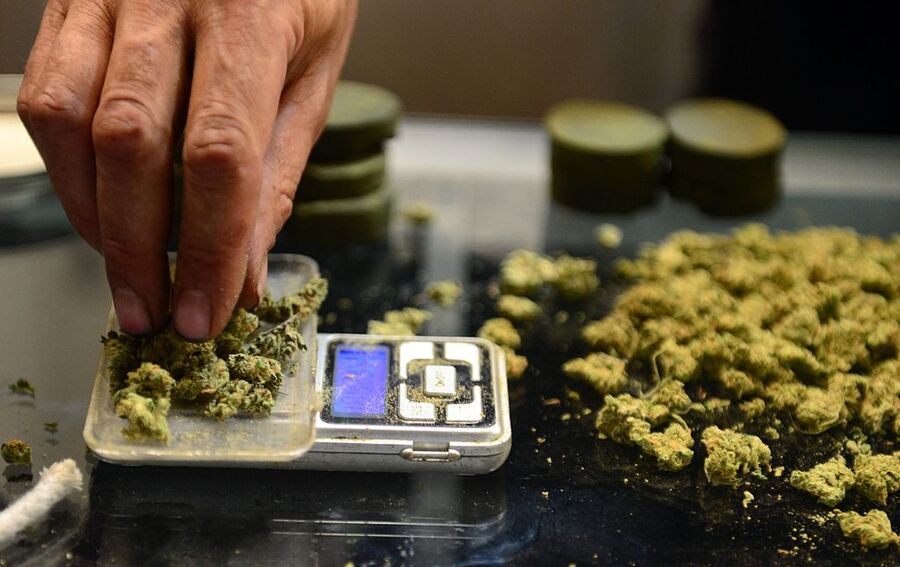 "California is the cannabis market that is going to catapult the industry forward if they legalize adult use in November," said Giadha DeCarcer of New Frontier, a cannabis data and analytics authority that partnered with Arcview on the report. "It is the largest and most influential state in the cannabis industry in terms of production, consumption, and cultural influence. The legalization of adult use in California will have far-reaching effects, both within the state and nationally."

Although California was the first state to legalize medical marijuana use in 1996, it voted down recreational use in 2010. But recreational marijuana programs in Washington, Oregon, Alaska, Colorado, and the District of Columbia have not only thrived despite federal prohibition of the drug, they have been incredibly profitable. Many in California, as well as Arizona, Massachusetts, Maine, and Nevada, want to tap into these profits. These states will all consider legalizing recreational use this November.

If California expands to permit marijuana use and other states loosen restrictions, Arcview has projected that national medical and recreational marijuana sales may reach $22.8 billion by 2020.

"If we do well in November, there will be a massive increase in the amount of investment, the quality of the teams and the sophistication of the business models going forward," Dayton told Bloomberg in July. "It's not every day a multi-billion dollar industry gets started."