The familiar dramatic arc of big lottery jackpot winners goes a little something like this: Winning ticket – massive fortune – tragic downfall. Businessman Miguel Pilgram opted for a different path after he won a $52 million jackpot back in 2010. He went on to form his own successful real estate company, The Pilgram Group, and now he's investing a significant amount of money to the goal of restoring Fort Lauderdale's Sistrunk Boulevard, a former thriving black neighborhood that has fallen into disrepair.

Sistrunk Boulevard is where the "historical heartbeat of Fort Lauderdale's oldest black community" is located, according to the city's website, but after desegregation the neighborhood began a slow, sad decline from its former glory. As a corrective to that decline, The Pilgram Group is reported by a local NBC affiliate to have purchased three buildings in the area for use as a "jazz lounge," various restaurants, and a performing arts center. The goal, according to Pilgram himself, is "preserving the community as a whole," and bringing Sistrunk Boulevard back to the days when it was an area vital with "success for businessmen." 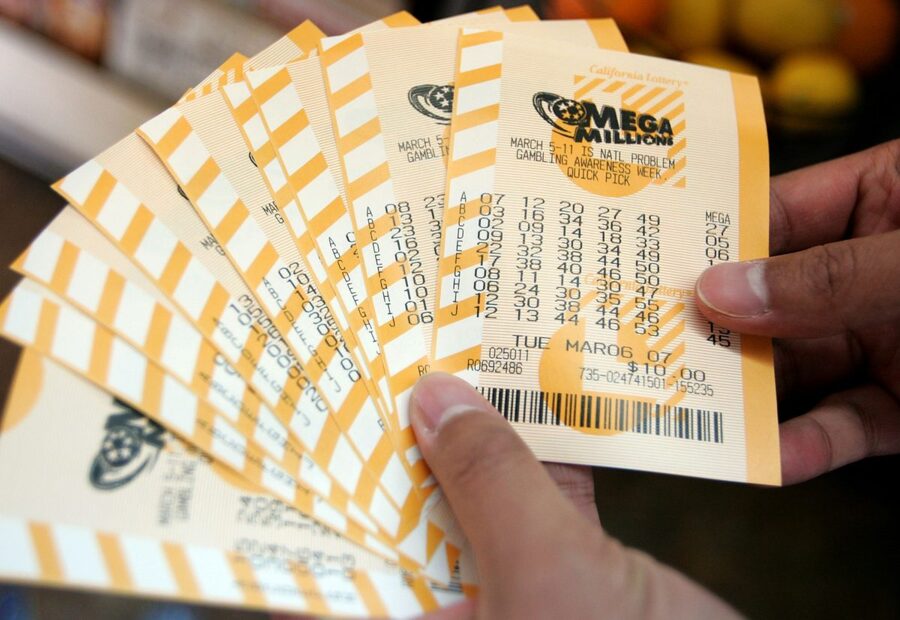 Developers and other would-be gentrifiers are also interested in Sistrunk, but Pilgram is interested in preserving the neighborhood for its current residents. As he told The Sun-Sentinel:

"I was raised in a similar environment. There is a need, and in my mind, an obligation, to invest there …  Do you know how impactful that is for a child from any of these areas, who is like me, to come out and see people actually painting in the window, or performing on a saxophone? That creates a fire under most children. Now they say, wow, anything out there that's creative, I can be. Whatever artist I want to be, I can be."