By Joseph Gibson on November 9, 2016 in Articles › How Much Does

Balwinder Sahni is a real estate developer in Dubai with a passion for collecting Rolls-Royce automobiles. But while any sufficiently wealthy businessman can collect cars, Sahni's passion requires each of the cars in his collection (eight so far, according to CNN) to also have its own custom vanity plate, and he's willing to pay an enormous sum for the privilege.

Sahni reportedly paid about $9 million (more precisely: 33 million dirhams) for his most recent vanity plate, and contrary to what you might expect it doesn't spell out a funny or meaningful phrase like "$$$ MAN" or "REL EST8." Instead, Sahni's vanity plate passion is for single-digit plates, this time shelling out his hard-earned 33 million dirhams at a government auction for a license plate that only bears the number "5," plus the standard "D" for Dubai as well as a stylized logo for the city. 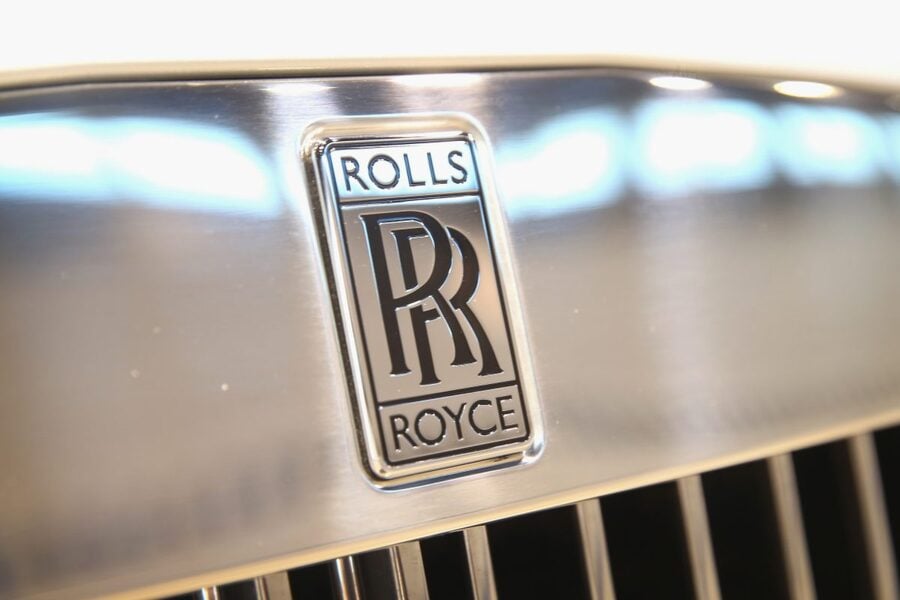 Not only is this not Sahni's first time spending an outrageous sum on a vanity plate, having paid $6.7 million for a "9" plate last year, but it's not even the most anyone has ever paid for a vanity plate. That distinction belongs to an "Abu Dhabi businessman" who paid $14 million for a license plate in 2008, thus setting the record that still stands today.

That $14 million license plate, by the way, was a number "1," which has to be the Holy Grail among single-digit license plate enthusiasts.