By Joseph Gibson on September 5, 2018 in Articles › How Much Does

Here's a classic good news/bad news scenario: Bugatti has unveiled its new supercar, the $5.8 million Divo, at a press event in Monterrey, California. That's cool and all, but if you had your heart set on owning one I hope you already made your down payment, since despite the high price tag and the limited quantities, the Bugatti Divo has already sold out.

The Divo's limited production run consisted of just 40 vehicles, and according to Bugatti, all of them sold out "immediately." Bugatti President Stephan Winkelmann talked up the car's appeal in a press statement, and he seems to be one person who's not likely to be the least bit surprised that the car got such a positive response from buyers:

"To date, a modern Bugatti has represented a perfect balance between high performance, straight-line dynamics and luxurious comfort. Within our possibilities, we have shifted the balance in the case of the Divo further towards lateral acceleration, agility and cornering … The Divo is made for bends."

"The feedback from our customers was overwhelming … We showed the Divo to a small group of selected Chiron customers. All 40 cars were sold immediately – this was fantastic confirmation for the Bugatti team which had put so much dedication and passion into the project." 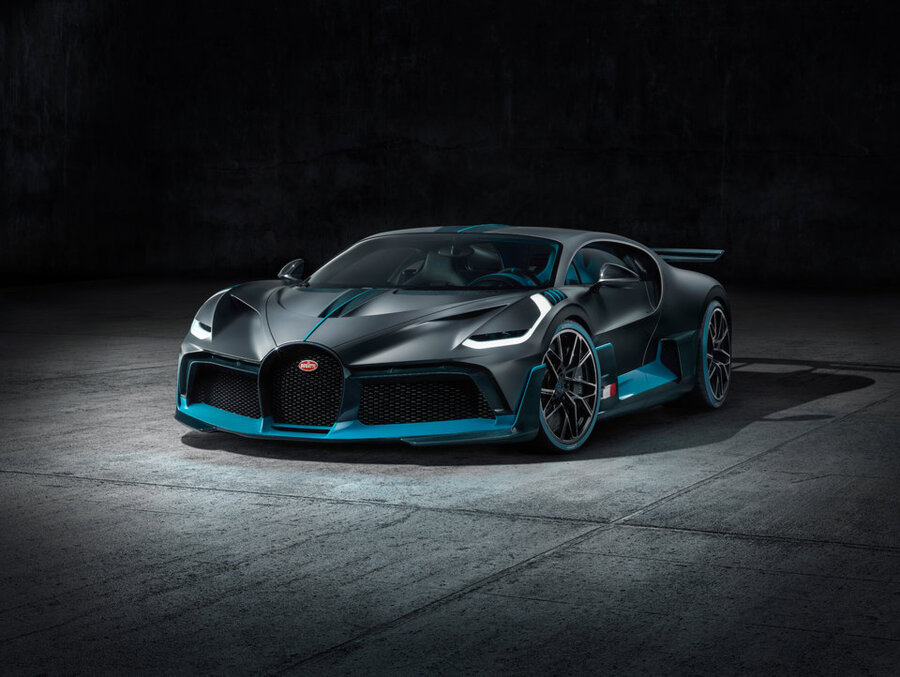 It's also no surprise that fans of past Bugatti cars would appreciate the Divo, since it shares many classic Bugatti design elements with previous Bugatti vehicles, like its distinctive fin and horseshoe front grille. But it's also a performance upgrade in significant ways, like its weighing in at 77 pounds less than its predecessor, and as Winkelmann alludes to in his statement, a greater focus on performance and speed. Then there's "Titanium Liquid Silver" and "Divo Racing Blue," the two colors developed exclusively for the Divo. 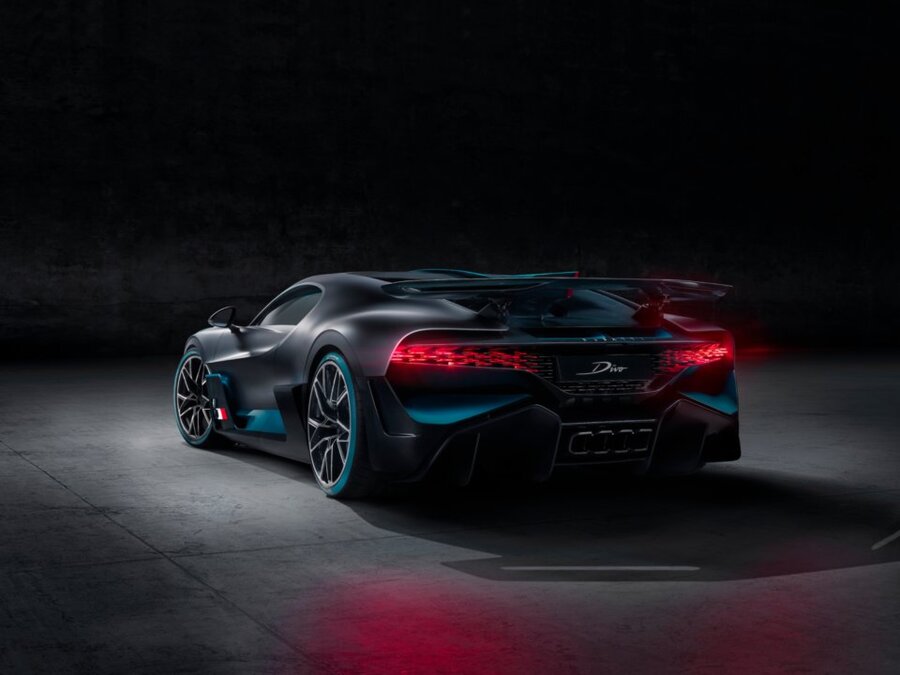 The Divo gets its name from legendary French racer Albert Divo, who drove a Type 35 Bugatti to multiple victories over the course of his career. And even though it's sold out, you can enjoy the car vicariously through the promotional video below: