We've all heard of Bugatti and its $3 million supercars, the latest being the Bugatti Chiron which, according to the company itself, is already sold out through at least 2021, and around 300 of its expected 500 models already sold. But you might not actually know anybody personally who would, or even could, drop that kind of money on a car, no matter how nice (or fast) it may be. Bugatti's new president Stephan Winkelmann (he came on board in January after previously working for Audi Sport and Lamborghini) recently delved into the subject in an interview with Business Insider, specifying some interesting demographics that most of his customers fall into:

"They are usually male, self-made men. Geographically, they are (generally) from North America, Europe, Middle East, and Japan." 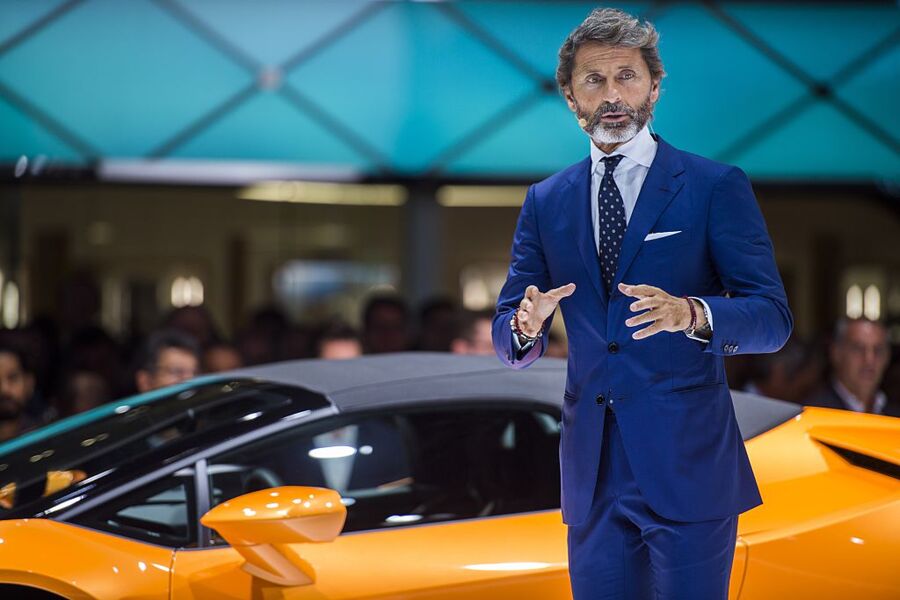 He also spoke on the fact that for most big-ticket Bugatti owners, the car in question is only one of many, rather than being the sole automobile for getting around:

"They usually have a collection of about 30 cars in their household. They also have ships, houses, and private planes."

And, just for good measure, Winkelmann also mixed a little bit of psychoanalysis into his informal profile of a typical Bugatti customer. And what do you know, they don't seem to have a neurotic relationship with their $3 million cars:

"These are people which are enjoying life and they are very conscious of why they are purchasing a car like this."

Winkelmann spoke on the recent speculation surrounding the lack of an official top speed test for the Bugatti Chiron, too, reaffirming that "we don't even know how fast the car can go," although he didn't go into any specific details on why that might be. In keeping with the overall theme here, it does seem obvious that the specific top speed of a car like the Chiron isn't a top priority for its customers.