Perhaps it's no surprise that the British Monarchy holds a large amount of historic property in the United Kingdom…but just how much it owns is stunning.

The Crown Estate announced last June that it returned a record $464 million to the Treasury in 2016 when the value of the overall estate rose to $18.5 billion.

Thanks to the current agreement, Queen Elizabeth of England receives 25 percent of the Crown Estate's revenues. That money comes in the form of a sovereign grant, used to fund official monarchy work and upkeep of residences.

The Queen also owns several property assets on her own, separate from those attached to the office of the monarch. 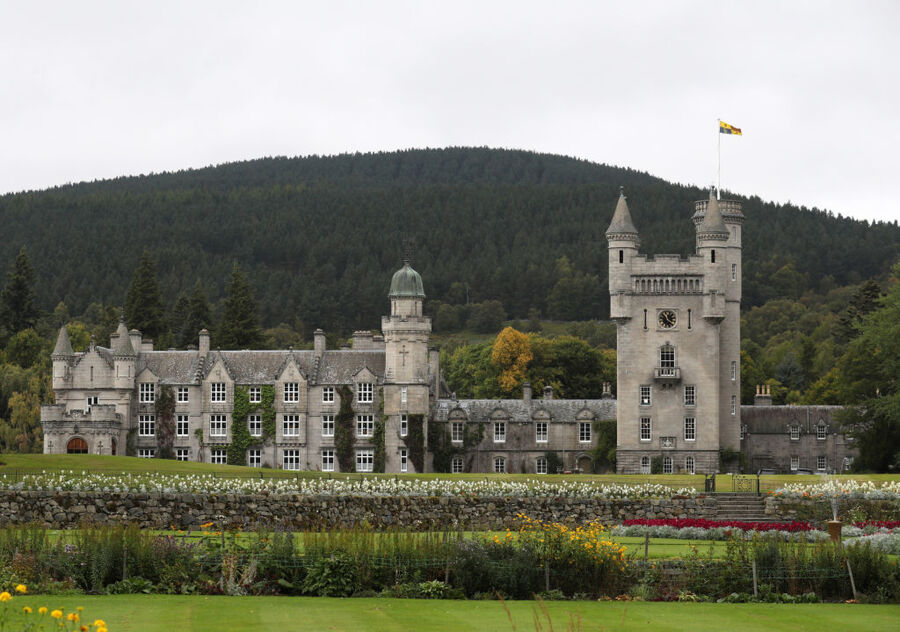 One of those holdings is the Duchy of Lancaster an estate spanning nearly 45,550 acres. London's Savoy Estate, which includes the picturesque Savoy Hotel, is part of that holding and administered separately from the Crown Estate. The Duchy of Lancaster features about a dozen historic buildings in total and offers an annual income of $25.5 million to the ruling monarch.

The Queen also owns the Sandringham House in Norfolk. Queen Victoria purchased the house in 1862 – it's been within the monarchy for more than 150 years and is a frequent stop for Prince Philip and the Queen.

Meanwhile, the Queen spends her summers in Balmoral Castle in Aberdeenshire, spanning more than 49,400 acres. This castle has been in the family even longer than Sandringham House, purchased in 1852. Princess Eugenie, the Queen's granddaughter, said she believes her grandma is happiest when at the Balmoral.

Outside of castles and other residences, the Crown Estate owns Ascot Racecourse in Berkshire, farms, fishing and mining rights, and the entirety of Regent Street, one of the most popular shopping streets in all of London.

To really put it all into perspective, though, check out the map below. It shows all of the Crown Estate assets in one staggering glance. 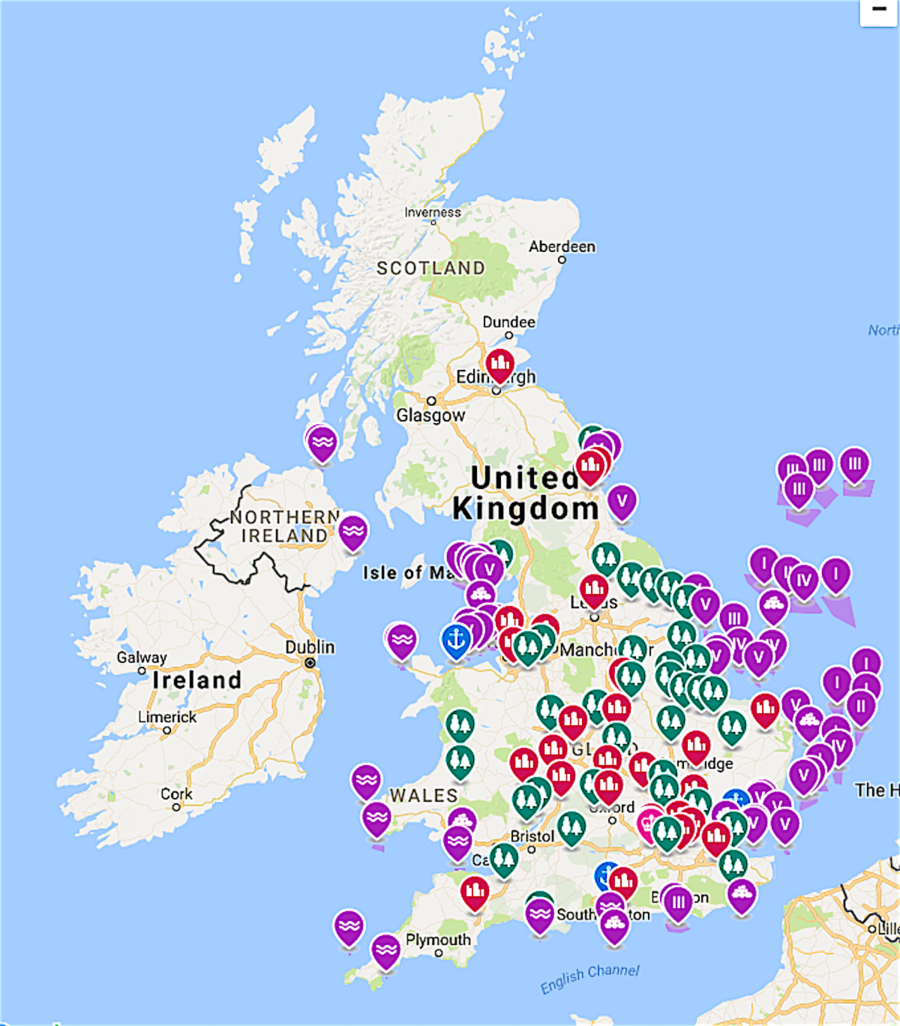