Meet The Entrepreneur Who Raised $35 Million In 30 Seconds

Imagine raising millions of dollars in less than one minute. Well, if you're former Mozilla CEO Brendan Eich, then you've done that firsthand. The 55-year-old's new web browser startup, Brave, made $35 million through initial coin offerings (ICO) in less than 30 seconds.

ICO fundraises for a company through the sale of cryptocurrencies instead of traditional money. (Similar to an IPO, or initial public offering, that occurs when a private company sells stock to the public for the first time.)

The new browser features a built-in ad blocking feature, and a not-yet-materialized ad network with a payment system. Eich has stated that the browser will pay you if you agree to allow ads from its internal network. 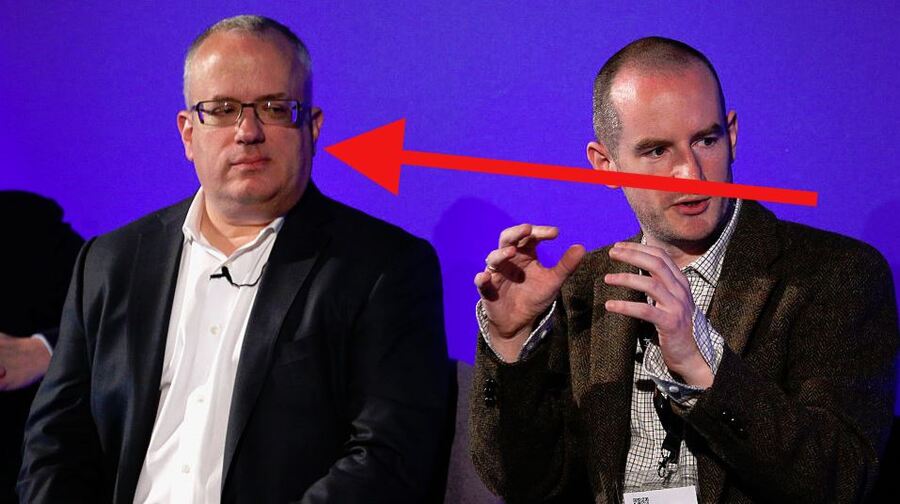 For its sale, Brave established its own currency called the Basic Attention Token (BAT), and its value is based on the cryptocurrency Ethereum (ETH). One ETH is equal to 6,400 BAT. The company then offered a maximum of 1.5 billion BAT tokens for sale, which is equal to just over $35 million. These tokens were sold out in under 30 seconds – a record-breaking time.

It's important to note that the purchase of BAT does not grant ownership rights or shares to individuals. Instead, it is equivalent to digital coupons that can be traded and sold.

Eich has also raised an additional $7 million from investors.