An American actor/producer who has been nominated for 4 Academy Awards, Bradley Cooper is a very well-known Hollywood heavyweight. While he has been on the scene for at least a decade, his career has taken off in recent years. How much has he been paid for his top 5 feature films? Well, let's find out… 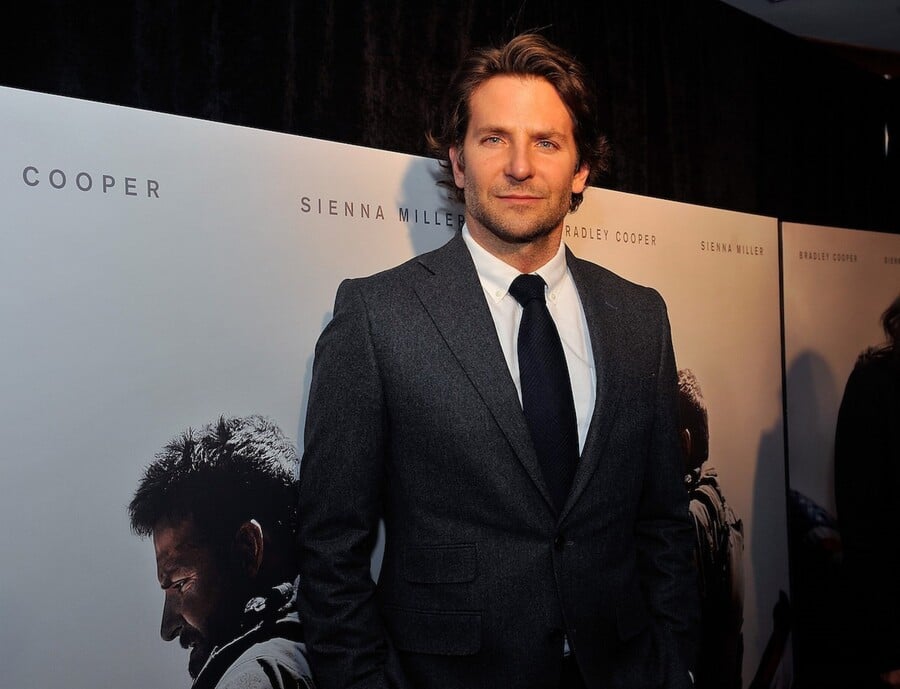 An exciting sci-fi thriller of sorts, the movie Limitless is as action-packed as it is thought-provoking. With co-stars such as Robert De Niro and Abbie Cornish, this blockbuster is sure to bring in those royalty checks for years to come. Either way, Cooper has already been paid $5 million for his role in the film.

The second installment in what has turned out to be a pretty hilarious trilogy, Hang Over II has the perfect mix of juvenile humor and adult situations. Much more outrageous (but arguably less funny) than the first one, this movie took the gang to Bangkok and also paid Cooper $5 million for his efforts.

A crime drama based on the FBI ABSCAM operations in the 80's, Cooper stars alongside the likes of Christian Bale and Amy Adams who played a couple/criminal tag team who Cooper's character "Richie DiMaso" forced into setting up an elaborate sting operation in order to catch corrupt politicians. Thoroughly interesting and entertaining, Cooper received $6 million for his role in the film.

Back for more, this time the gang returned to Vegas to help their friend through a life crisis. Funny, but arguably less so than the others, Cooper received a serious raise for the movie, which oddly, did worse than the rest of the films. Interestingly enough, it was the first Hang Over that made the most dough – $277,322,503 to be exact! Regardless, the actor received $15 million for his part in this film.

One of his most notorious and controversial roles to date, American Sniper is an American biographical film detailing the many trials and tribulations a Navy SEAL faced during his years in the armed forces. The movie was directed by notorious gun advocate Clint Eastwood, and although there was some backlash (the filmmakers were accused of promoting pro-army propaganda), most critics gave the film rave reviews and it even won its fair share of awards (including a Golden Globe and an MTV Movie Award for "Best Male Actor"), and it also did quite well in theaters. Lucky for those who financed it, as Cooper had already received his $20 million for playing the part.

With a net worth of $100 million and counting, and a whopping $2,119,401,443 in box office revenue generated from the sum of his films so far, things seem to be off to a great start for Cooper. While the roles he'll take on in the future remain a mystery, one thing's for sure, he'll keep us entertained all the way through.