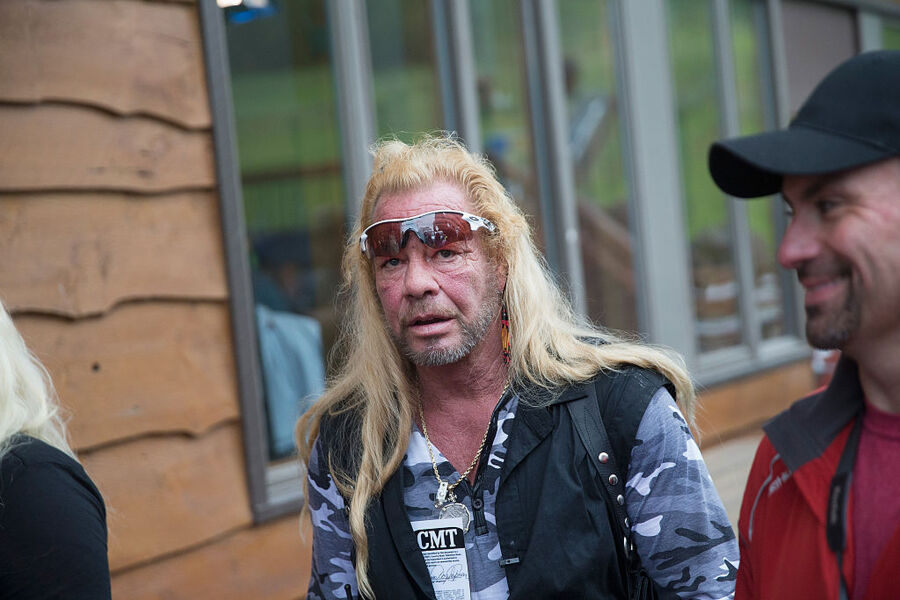 Be aware about State laws.

Be aware about subjects related to bail law.

Perform surveillance just like an undercover agent or a detective agent.

Capture criminals and surrender them to respective police departments.

How much does a bounty hunter make per hour?

Bounty hunters do not earn an hourly wage, they generally earn a set rate of 10 percent of the price of a bail bond for their work.

How much does a bounty hunter make per year?

Bounty hunters are given a standard 10 percent commission on the price of the bond. Beginning bounty hunters average $4,000 to $25,000 in their first year. Years of experience and training gives bounty hunters more opportunity for difficult jobs, raising their salaries from a beginning rate of from $500 up to a five year experience rate of $100,000.