By Joseph Gibson on December 9, 2018 in Articles › How Much Does

Major League Baseball just announced the bonus pool for the 2018 postseason, and, naturally, the World Series champion Boston Red Sox are the biggest winners with a $31.7 million bonus to split among the 66 players, coming to $416,000 each. Pretty good, but not in fact the biggest per-player bonus in the history of the league – that record still belongs to the 2017 champions the Houston Astros, who got $438,000 each for their 2017 World Series win. Nevertheless, the total postseason bonus pool is still the highest total bonus pool in MLB's history.

That means there's plenty of money to go around this year, and altogether MLB is awarding a grand total of $88 million to the lineup of teams that made the 2018 playoffs. Here's how the rest of the bonuses, apart from the Red Sox's $31.7 million, shook out on a per-player basis: 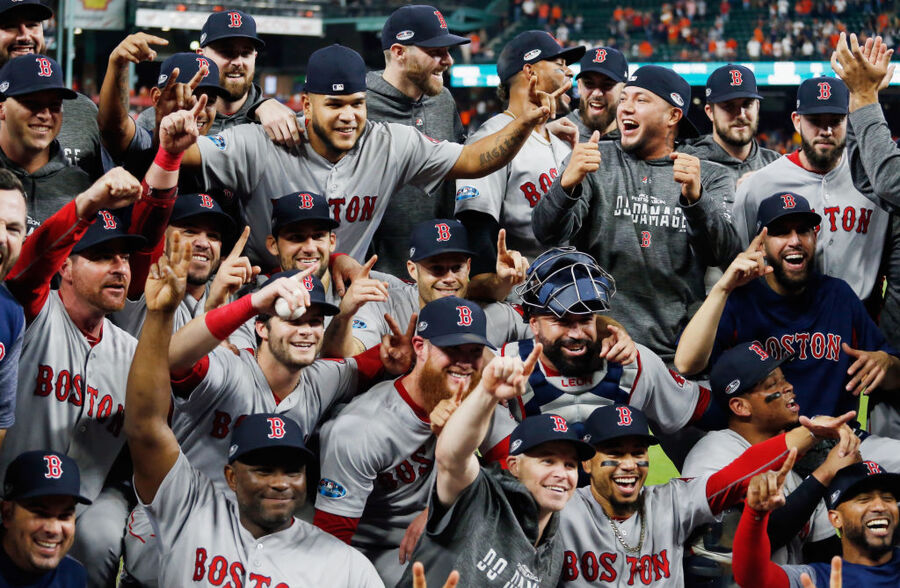 In case you're interested in how the MLB bonus pool is determined, it's actually based on the gate receipts at each of the playoff games, with separate pools for Wild Card games, the Division Series, the League Championship Series, and the World Series. The bonuses are calculated as 50 percent of the total gate receipts for the Wild Card games, 60 percent of the first three Division Series games, 60 percent of the first four League Championship games, and 60 percent of the first four World Series games, tabulated in such a way as to avoid incentivizing any teams or players from trying to stretch out the length of a series for financial reasons. Individual shares, on the other hand, are voted on by the teams themselves, with full or partial shares sometimes going to people outside the core full season rosters.