You'd have to be in some kind of sensory deprivation tank not to realize 2017 was an interesting (to say the least) year for investors in cryptocurrency Bitcoin. Tech publication Recode recently reported on cryptocurrency platform Coinbase's earnings for that year, and suffice it to say, it was a good one for the company. According to the report, Coinbase made over a billion dollars in revenue in 2017:

"The company's valuation has likely at least doubled since its last valuation of $1.6 billion in August … Coinbase was only expected to do about $600 million in yearly revenue as of September 30, according to people with knowledge of the figures, but bitcoin's run between Thanksgiving and Christmas boosted the company's 2017 revenue to over $1 billion."

Platforms like Coinbase make their revenue when people use them to trade bitcoins, rather than being tied to the value of bitcoins themselves. Industry analysis has trade volume at above the $25 billion margin on a daily basis going back to November of last year, around the same time as the aforementioned bitcoin boom that was so profitable for Coinbase. By charging fees usually between .25 and 1 percent on both ends of each transaction, you can see how the profits begin to add up. 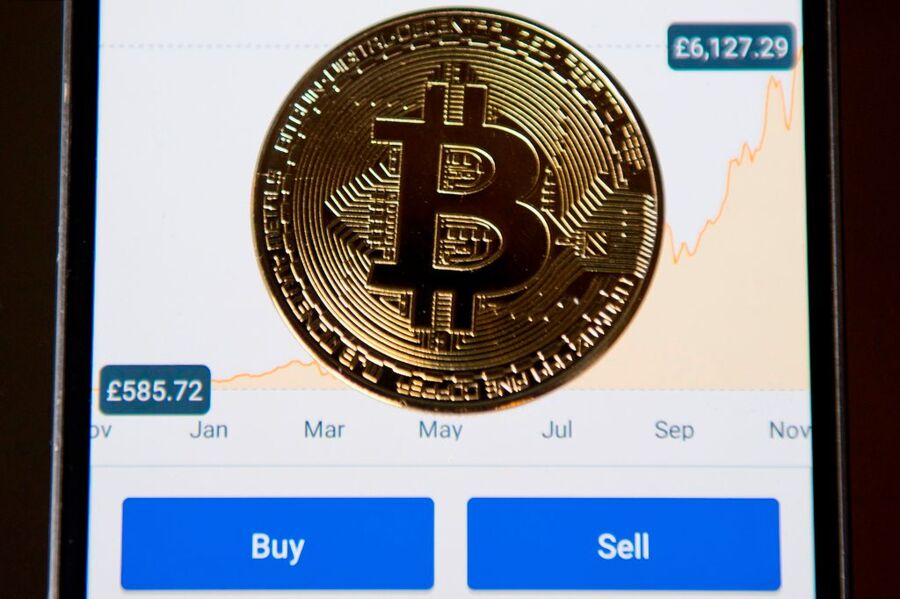 During that same Thanksgiving holiday, Coinbase was reported to have added 100,000 new users over just three days. Another bitcoin exchange called Kraken was taking in 50,000 new users a day at the tail end of the year, and some platforms have had to bar new users due to increased demand.

Coinbase's success has led to a surge in interest from investors in shares of the company, but Coinbase released a statement about its policy against selling shares in this manner:

"As a private company, Coinbase does not allow trading of stock on secondary markets for a variety of reasons, including the fact that there is not full and equal information available to the market. We will take appropriate action if we find people have sold Coinbase shares in violation of our agreements not to do so."