We seem to be in a golden age of Bitcoin swindles. A South Korean Bitcoin millionaire and owner of a successful Singapore crypto business was swindled out of approximately $2.3 million worth of bitcoins after two co-conspirators convinced him to trade it for counterfeit money, according to a recent report from France 24.

It happened in Nice, on the French Riviera. According to the authorities, "a Serbian man and his accomplice" targeted the South Korean mark, luring him to the luxurious locale with promises of investing in his business. In reality, they were setting a trap involving €2 million in counterfeit €500 notes.

The fraudulent exchange was made, and the businessman somehow discovered that every single €500 note he'd been given in exchange for his bitcoins was a counterfeit copy — reportedly made using Photoshop, no less. And it may be cold comfort for the victim, but French police say they have already apprehended one of the thieves, who was caught in Cannes driving around in an expensive sports car and wearing a watch worth around $110,000. The second conman is, as of this writing, still at large and there's no word yet on whether any of the victim's stolen money will be able to be recovered. 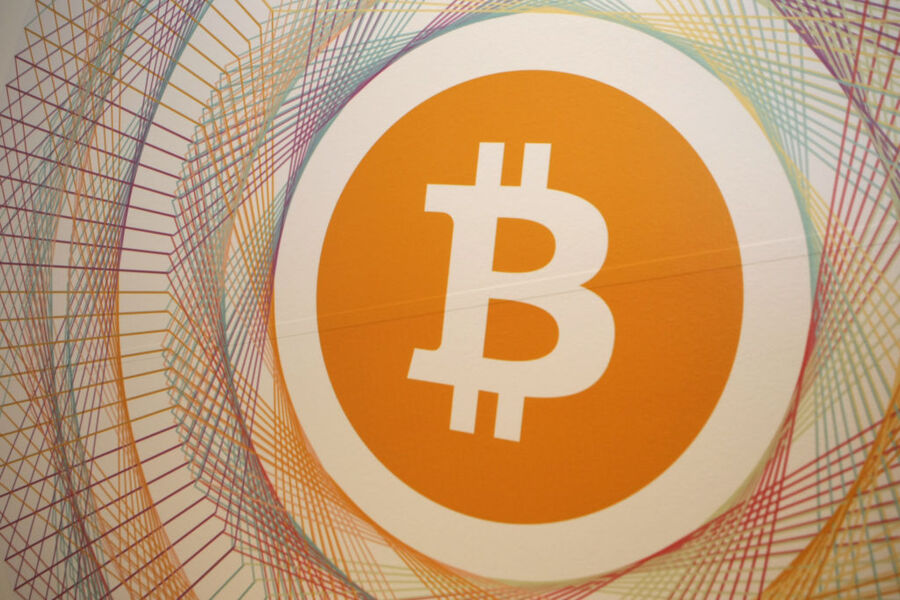 Adding insult to financial injury is the fact that the counterfeit notes are reported to be "crude, photocopied fakes," which nevertheless looked real enough to fool someone from outside the country and not used to dealing with such bills on a regular basis.

On a somewhat related note, in 2016 it was announced by the European Central Bank that the €500 like the ones copied and used in the crime in question would be discontinued, owing to evidence "that this banknote could facilitate illicit activities." Production and issuance of the notes are scheduled to come to an end by the end of 2018.