Bitcoin Millionaire Jeff Garzik Has Given Away More Than $100M, Has "No Regrets"

It would be a pretty pitiful thing if some philanthropy-mad millionaire gave away a fortune only to regret not clutching onto more of his or her money in the end. Luckily, that scenario appears to be pretty unusual, and it definitely doesn't apply to cryptocurrency "pioneer" Jeff Garzik, who's given away more than $100 million of his untold fortune in bitcoins, telling Bloomberg he has "no regrets" on how he's chosen to spend his money.

Garzik is one of the three most important people behind the creation of Bitcoin, after developer Gavin Andresen and the cryptocurrency's mysterious, pseudonymous creator Satoshi Nakamoto. He was the third largest contributor to its code from when he started in 2010 through 2014, and he likens his current relationship to Bitcoin to that of a father of grown-up children:

"As a father I enjoy watching my kids grow up, even as they make mistakes or grow in ways that I wouldn't expect … It is an organism, it's something that evolves … It hasn't evolved in the direction of high-volume payments, which is something we thought about in the very early days: getting merchants to accept Bitcoins. But on the store-of-value side it's unquestionably a success." 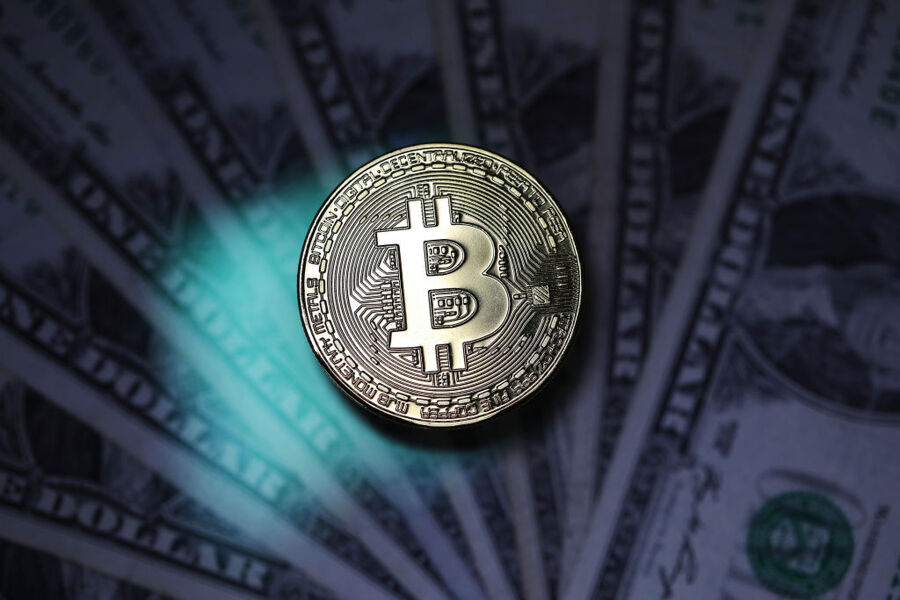 Garzik stopped coding for Bitcoin altogether in 2016 in order to focus on his own cryptocurrency-related pursuits. He's not telling exactly how big his fortune in bitcoins is now, but he says that about seven years ago he gave away 15,678 of the tokens (that's when the whole parenting metaphor employed above begins to fray just a little bit). At today's prices, that's well over a hundred million dollars worth, and his attitude towards letting them go is philosophical:

"It was a question whether this thing would survive at all. And there's no question of that today."

A good attitude for any philanthropically minded businessperson to have.