Perhaps the single most defining attribute of cryptocurrency Bitcoin is its volatility – a quality that can be either a dream or a nightmare come true for those who choose to invest in it. Recently, a good day for Bitcoin and a bad day for gold coincided, leading to a milestone for the former: For the first time in its history, a single unit of Bitcoin (known as a bitcoin, for capitalization nuance junkies) was worth more than an ounce of gold.

According to Engadget, the momentous occasion happened on Friday, March 3rd, 2017, when Bitcoin overtook the per-ounce value of gold at $1,238.11 per unit. At that point, gold was only worth $1,237.73 per ounce, which means Bitcoin was valued at less than a dollar more. Still, a win is a win, and I'm sure most every Bitcoin activist in the world drew a gold circle around that day on their calendars. 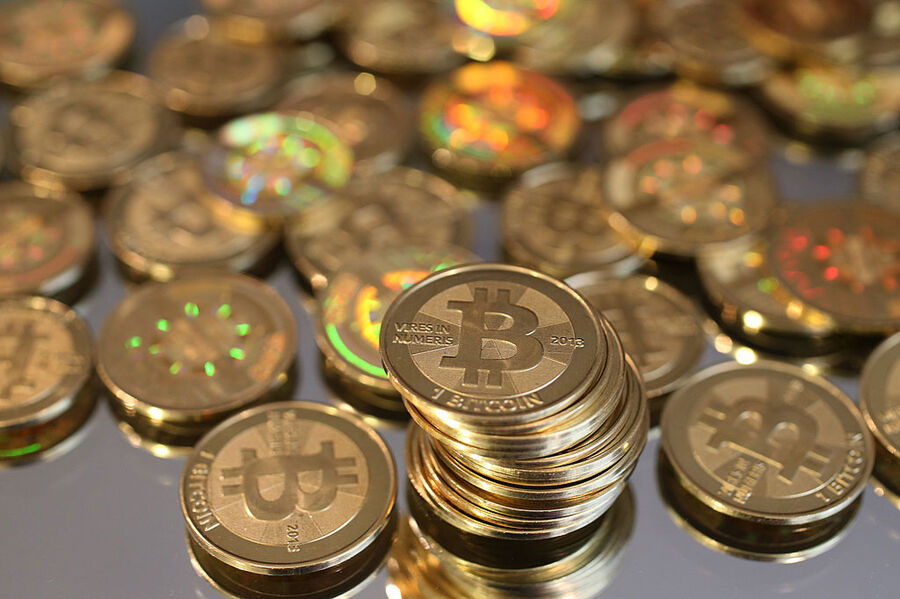 Like most developments with Bitcoin, it wasn't to last, and equilibrium in the marketplace was quickly restored. For perspective's sake, as of this writing a single bitcoin is worth $1,188.98, while an ounce of gold will set you back $1,213.10. But the fact that the two are even in spitting distance of one another is good news for Bitcoin advocates, who have long touted Bitcoin's potential value as a new "gold standard" (or "Bitcoin standard," I guess) for safe investing regardless of what's going on with the rest of the economy.