Bitcoin Hits Another All-Time High, At Over $2,900

It appears we are living in a golden age for investors in Bitcoin, since stories about the cryptocurrency hitting another record high seem to be coming at ever-increasing frequencies. According to the CoinDesk Bitcoin Price Index, one such record was busted on June 6th, when the value of a single bitcoin surpassed $2,900, hitting a peak of $2,933

That figure handily surpassed the previous record, from when a bitcoin would set you back $2,791.69, on May 25th. It also represents a steep climb in the first week of June, as the month kicked off with Bitcoin valued at $2,330.23, steadily climbing to its recent peak in less than six days. As of this writing, a bitcoin is down to a little over $2,800, but the price is constantly fluctuating. 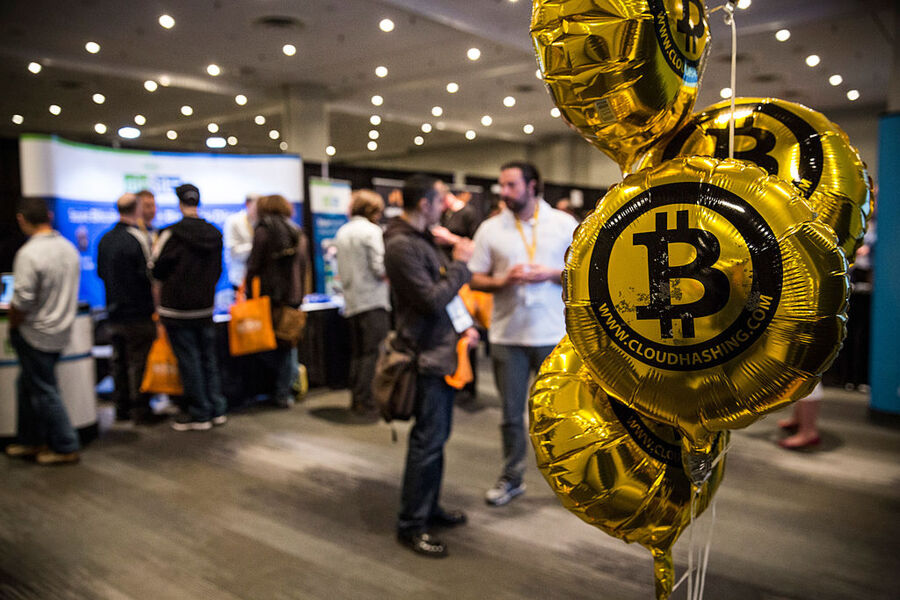 Bitcoin is expected by some analysts to break the $3,000 barrier by the end of this year, and might be closer to this milestone now, were it not for Mark Cuban,  who took to Twitter to call Bitcoin and its current pricing trend a "bubble," which was reportedly followed by an attendant decrease in its market value. If Cuban is correct, you may not have much more time to decide to get in on this action before that bubble bursts – so keep your eyes open.