Life can be tough for successful hedge fund managers. Not in terms of financial security, as they tend to be pretty well set in that department, but there's a lot more to life than how much money is in your bank account, and there's something to be said for being able to turn on the TV or listen to the radio without seeing or hearing some 99-percenter insulting your livelihood.  As a rule, most billionaires have a way of standing by quietly for this kind of full frontal assault, but not Leon Cooperman, founder of Omega Advisors. Cooperman recently filmed an interview for the TV show Wall Street Week during which he took aim at everybody who's ever had anything negative to say about hedge funds or the people who run them:

"I think that my life should be used as an example to these youngsters – and the 99% – of what could be achieved. These youngsters can see what can be accomplished with some hard work. To tell the 99% they are being screwed by the 1% is just wrong."

Leon Cooperman is reported to have a net worth in the neighborhood of $3.8 billion, and to his credit, he did start out in a relatively humble environment. He was the first person in his family to graduate from college, getting a degree from Hunter College before getting a job with Xerox. He got his MBA at Columbia Business School (to which he continues to donate a lot of money) while he was with Xerox, and was hired by Goldman Sachs immediately after that. From there, it was only a matter of time before he branched out and founded his own company in the mid 1990s, the aforementioned Omega Advisors, one of the principle sources of his current fortune. According to Cooperman, everyone can learn something from his trip from poor kid in New Jersey to rich guy in New Jersey, even as things like education costs and unemployment rates have risen significantly since the days when he was starting out in business. 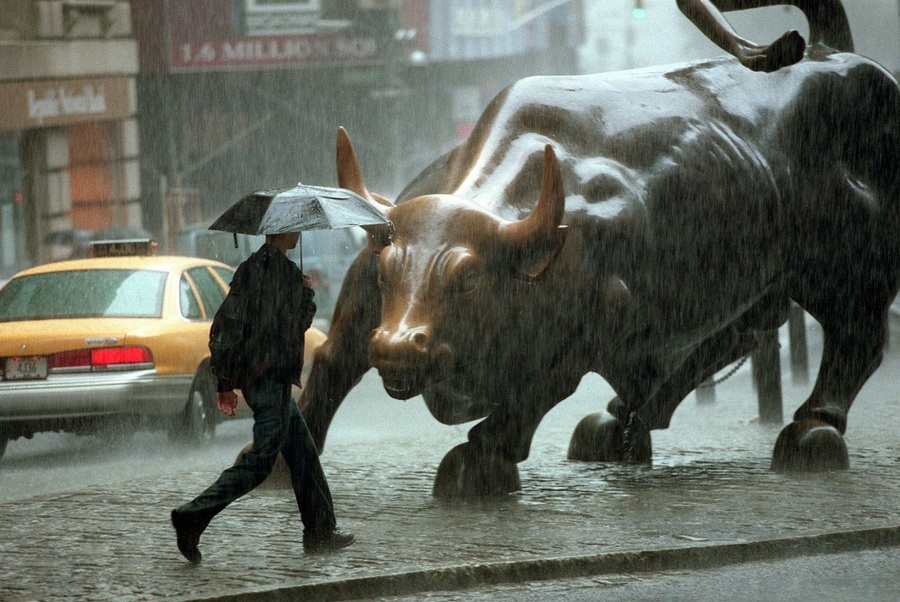 The interview on Wall Street Week, scheduled to air this Sunday, won't be the first time Cooperman has lashed out against what he perceived to be unfair treatment of billionaires. Earlier this week he called out presidential hopeful Hillary Clinton for "crapping on" hedge fund managers after she pointed out the tax breaks they get over much lower earners, and back in 2011 he criticized what he called "class warfare" on the part of the Obama administration in an open letter to the president himself. But Cooperman seems to be skeptical about what effect his efforts have on society at large, saying in the interview that he accomplished little except earning some unwanted attention from his friends at Internal Revenue: "I got audited by the IRS but I don't know if there was any cause and effect." Hopefully for Cooperman's sake, his tax returns will all be in order before his interview is broadcast on Sunday.