It probably doesn't come as a surprise, since it's been noted in this very space before, but there just aren't a lot of true artistic types in the unofficial Billion Dollar Club. Most billionaires are either science wonks like Bill Gates, or business majors who struck it rich as captains of industry. But the 97-year-old billionaire we're highlighting today – before his recent death on May 31st – had a more unusual past than most in his socioeconomic strata. Karl Wlaschek, an Austrian businessman who worked as a jazz pianist many, many years ago, well before he made his billion-plus-dollar fortune in the retail business.

When I say "many, many years ago," I don't mean it lightly – Karl Wlaschek's jazz music career was mostly after World War I, when he worked as both a piano player and singer under the stage name "Charly Walker." It wasn't until the early 1950s that he established his first retail store, however. He opened a Viennese cosmetics store in 1953, which Wlaschek eventually parlayed into a retail chain in his native Austria. It's known as Billa, and he sold it to German REWE Group, back in 1996 for the respectable sum of approximately $1 billion, which ultimately made up a big part of his estimated $4.1 billion net worth at the time of his death at the end of May. 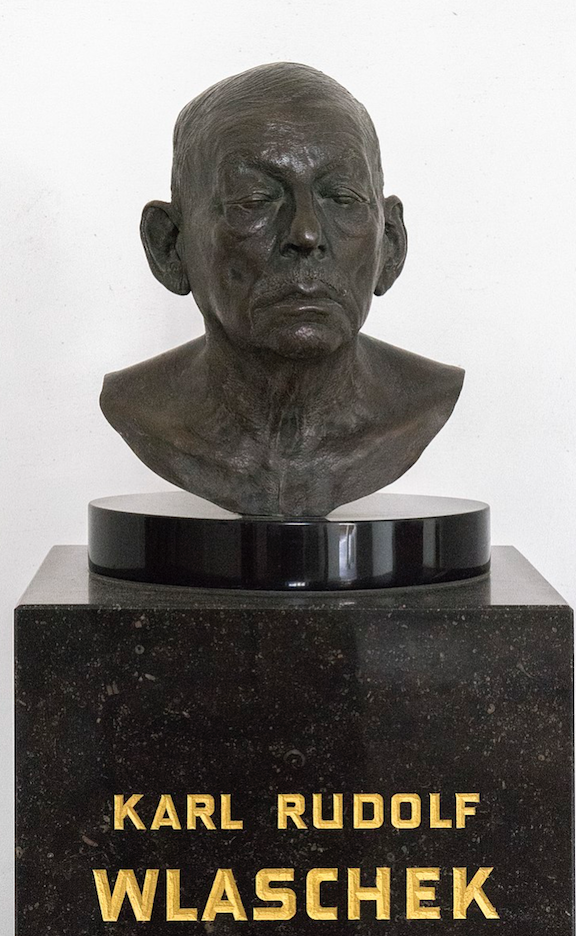 The rest of his fortune came from real estate, with which Karl Wlaschek also had an impressive degree of success. Before his death, he was one of the biggest private real estate investors in Austria, owning a total of roughly 250 properties through his KWPS Immobilien GmbH, which included ten hotels and even palaces and historic Viennese historic sites. At least one of his real estate holdings, the Cafe Central coffeehouse in Vienna, also reflected his lifelong love of music, as it had recently been repurposed into a live music establishment, which he sometimes visited himself.

On the personal side of things, Karl Wlaschek found time for a total of five marriages during his 97 years of life on Earth. His last one came as recently as 2012, when he married a woman 30 years his junior – but that's actually not as strange as it sounds, as I imagine that at 95 it's hard to find dates close to your own age. He also found the time to publish a memoir with the title Karl Wlaschek: A Success Story, which demonstrates that his creative zest for jazz didn't necessarily extend to the field of book-titling.

Before his death, Karl Wlaschek was the third oldest billionaire on the entire planet, having come just short of David Rockefeller and Kirk Kerkorian – apparently, having at least a billion dollars in the bank is good for your health, since billionaires as a group include a lot of unusually aged men. Rockefeller currently holds the title of oldest billionaire, and barring some unforeseen catastrophe, he will turn 100 on June 12th. As for Wlaschek, he had prepared for his own mortality in style, having prepared his mausoleum on the grounds of the Palais Kinsky, which he owned.