Billionaire David Einhorn and his wife of 24 years are separating and are filing for divorce. They married in 1993, well before he made his fortune, an estimated $1.55 billion. In 2002, the couple created the Einhorn Family Charitable Trust. Their 10,000-foot square home in Rye, New York is to be part of the divorce filings.

David is also rumored to have a vault of gold hidden somewhere in New York City used by his fund, Greenlight Capital, as a hedge against inflation. As of this year, Greenlight Capital has $9.27 billion in assets. David serves on the Michael J Fox Foundation, City Year, and on the Robin Hood Foundation's board of directors. In 2006, he finished 18th in the World Series of Poker and donated his winnings of over $650,000. In 2012, he donated his 3rd place World Series of Poker tournament winnings (over $4 million) to City Year. 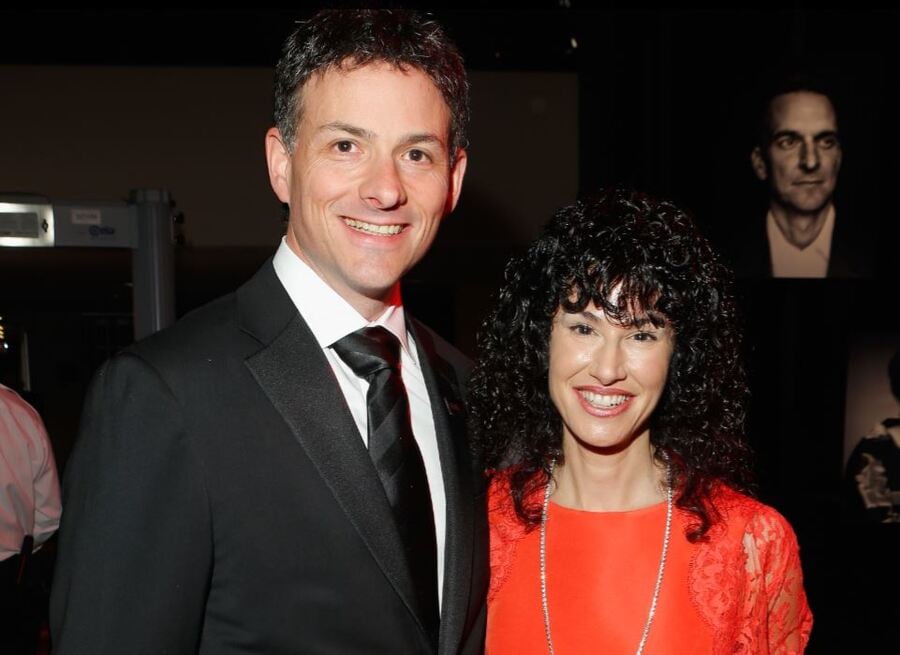 Cheryl is credited with naming the fund when it launched in 1996 with $900,000. Cheryl is a media consultant and award-winning financial reporter. She has taught courses at Columbia Graduate School of Journalism and Columbia Business. The couple has three children.

The Einhorns are the latest in a series of prominent hedge fund couples to separate. Billionaire investor Bill Ackman and Karen Ann Herskovitz split after a 25-year marriage in December, while Citadel billionaire Ken Griffin settled a major divorce trial in 2015.