The contract paid him $17.6 million over the course of five years, and came to a close in 2015 as wife Hillary Clinton began her presidential campaign. It was shortly after Clinton's second presidential term concluded in 2001 that the 42nd president began consulting for multiple companies – Laureate was the highest-paying. 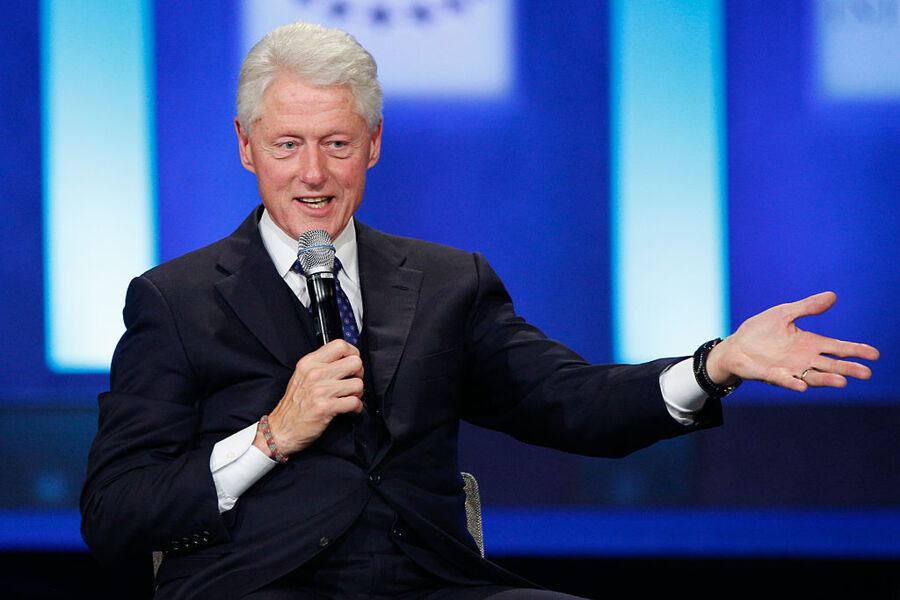 No evidence has been found that Laureate received special treatment from the State Department in return for hiring the former president, however, the association with globally-connected Clinton was beneficial to the Baltimore-based company's image. Laureate chose to depict the affiliation as a symbol of its legitimacy instead of a business deal.

"People know that somebody like President Clinton, the most important thing to him is his reputation," Doug Becker said in a 2010. "And to attach himself to an organization that he doesn't believe in, he would never do it. It wouldn't make sense – not just with his own legacy and history but, in his case, being the spouse of the U.S. secretary of state, for example."

Adam Smith, a spokesperson for Laureate, explained that Clinton "was paid to advise Laureate, inspire students and visit the campuses and communities they serve, and that's what he did, with great conviction and energy."

In 2013, Clinton recorded a message for students that explained his choice Laureate, saying it was because of the organization's "dedication to helping the next generation of leaders be truly educated and well prepared for your future."

Clinton was hired by Laureate as criticism of private universities was beginning to rise in the U.S. and internationally. Congress began investigating for-profit colleges in 2010, which many say profit off of students and often make unfulfilled promises of valuable degrees.

It's reported that between consulting, writing and speaking fees, Bill Clinton brought in $65.4 million during Hillary Clinton's four years as secretary of state. These details were made public when the couple's tax returns were released by his wife's presidential campaign.