The Beyhive is going to have a massive shoegasm when they get a load of Beyonce's latest addition. In preparation of filming her next video in early autumn, the starlet just dropped $311K on a pair of diamond-encrusted designer heels!

A simply stunning stiletto to the tune of £200,000 ($311,000), the shoes Beyonce has picked out for her next video deserve some exclusive footage all their own. As a part of the latest collection of well-known English designer Christopher Shellis's luxurious clothing line, House of Borgezie, this pop queen just spent the cost of an entire house, decorating her pretty little feet.

Modeled after the designer's Princess Constellation stilettos – these blinged-out glass slippers are reportedly specially made for the singer – will be given the name Stella Constellation, and are certainly fit for a princess. Covered with 1,290 precious gems, the soul singer's newest purchase is said to be inspired by the Paul Simon classic "Diamonds on the Soles of her Feet." Nevertheless, Shellis is famous for his star-studded creations, having produced a number of these high-priced heels, complete with up to 2,200 diamonds embedded in them. 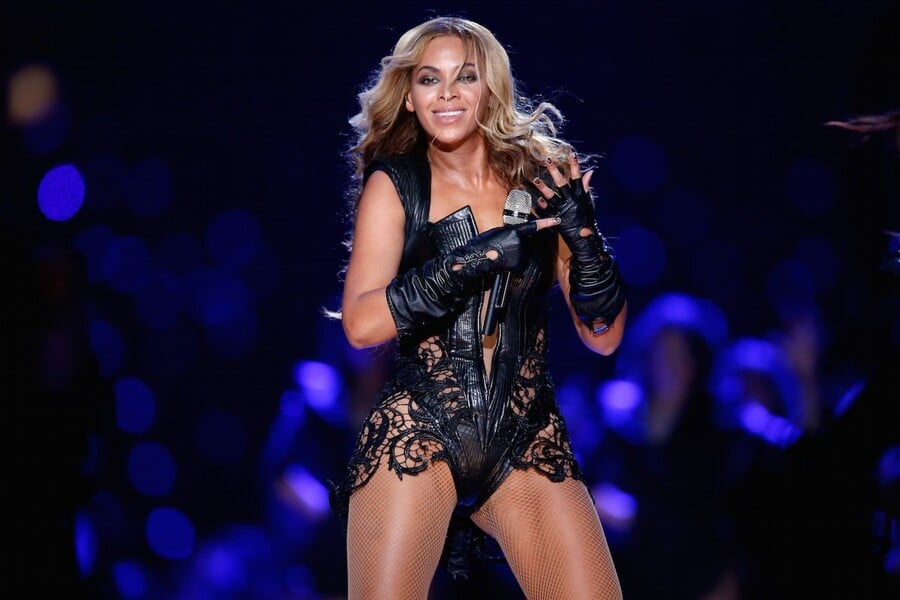 The shoes took over 2 months to craft, and are also reportedly set in solid 18-carat gold. The fact that the precious stones are physically embedded into the structure of the stiletto is how the designer was able to justify the shoes' high cost. What's more, along with the hefty price tag, they also come with what amounts to be a forever guarantee. The designer offers a 1,000-year warranty for most of his upscale shoe creations.

Moreover, it seems the managers were pumped by the premise of Queen Bey bestowing her graceful toes in the House of Borgezie brand, exclaiming:

"It's the ultimate, Beyoncé's one of those fantasy customers," Borgezie owner Chris Shellis told the Mail.

"If you want someone to model your creations, you can't get any better than Beyoncé."

It Didn't Stop There…

House of Borgezie is located in the Jewelry Quarter of Birmingham, an area that is known for its high concentration of jewelry makers. After picking up the notorious shoes, the artist reportedly also snatched up a comparatively moderately priced belt for $85,000.

Bottom line, these shoes have already taken on a life of their own. While the details of the song and video remain unknown, there will surely be droves of bee's tuned in, ready to create a buzz and sting any and all dissenters. Nevertheless, with looming rumors of a second pregnancy, one can only hope her feet aren't too swollen to climb into and prance around in these epic footwear masterpieces.