Democratic presidential candidate Bernie Sanders has released his latest tax returns as this year's tax season draws to a close.

The Vermont senator, whose net worth is an estimated $500,000, has been under pressure in recent weeks by Democratic challenger and former Secretary of State Hillary Clinton to make his 2014 returns public and did so this Friday.

Sen. Sanders has previously released summaries of his 2014 filings, but until now was the only presidential hopeful who hadn't made public his 2014 returns apart from Republican candidate Donald Trump. Friday's release offered a deeper insight into the senator's financial history, including charity donations.

According to their 2014 tax documents, Bernie and Jane Sanders had a combined unadjusted gross income of $205,617. Documents confirmed that the bulk of the household's income derives primarily from Sanders' Senate salary of $174,000, as well as approximately $46,000 in Social Security benefits.

The filings shows that Sen. Sanders and wife ended up paying $27,653 in federal income taxes and $7,903 in Vermont state taxes. The couple also reported $8,350 in charitable gifts. 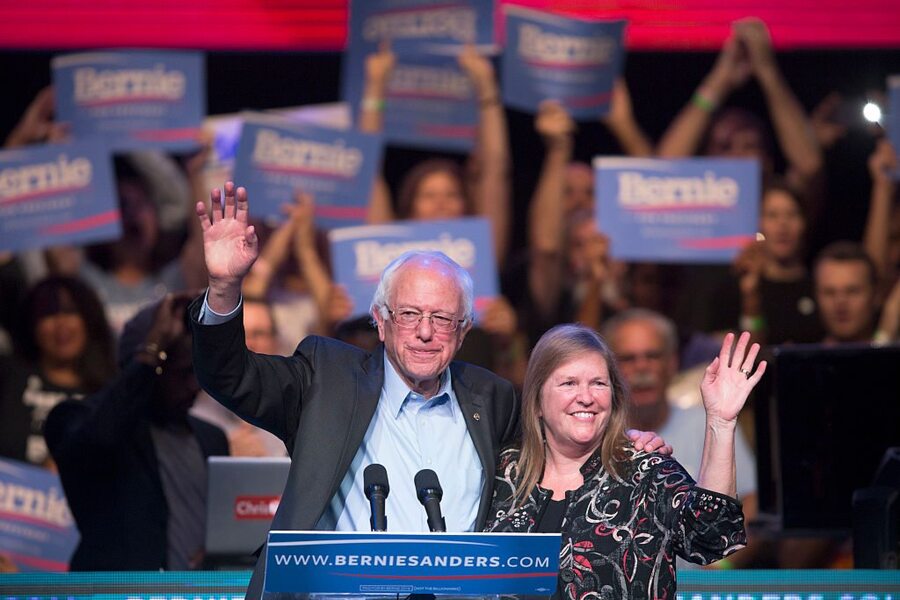 "They are very boring tax returns," said Sen. Sanders at the debate. "No big money from speeches, no major investments. Unfortunately, I remain one of the poorer members of the United States Senate." The Center for Responsive Politics ranked him at number 81 on a chart measuring personal wealth in the Senate.

Since the campaigns of the '70s, it has been common procedure for presidential hopefuls to release their tax returns to the public.

The battle for the release of these tax returns heated up during the most recent Democratic debate. Clinton made a point of bringing up Sanders' shortcomings in the timely release of his tax documents after the Vermont senator attacked her speaking fees and called for the release of the transcripts of her paid speeches to Wall Street banks.

Clinton, whose net worth is valued at $45 million, released her 2014 tax returns to the public last July, showing that her and husband Bill Clinton earned around $28 million – more than 126 times what Sen. Sanders and his wife earned. When serving as secretary of state in 2010, Clinton and her husband earned less than half of that, reporting income of $13 million.

While Sanders reported an adjusted gross income just topping $200,000 in 2014, Politico reports that Clinton made an average of $205,000 per speech that same year. 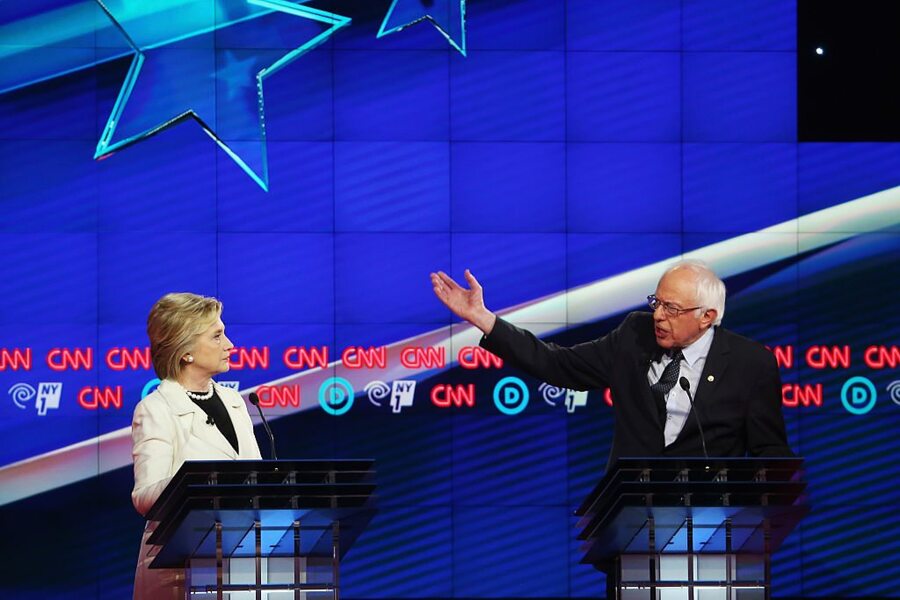 The Clintons' 2014 tax documents show Hillary was paid $10.5 million in speaking fees. According to her own disclosure, Clinton received $675,000 from Goldman Sachs for speeches the year before that. The Clintons donated $3 million to charity in 2014, about 11 percent of their income, while Sen. Sanders and his wife gave about 4 percent of their 2014 income to charity.

On the delay of the release of his tax documents, Sanders explained that his wife prepares the family's taxes, adding that she's been a bit busy aiding in his bid for the White House.