It's been ten years since Ponzi schemer extraordinaire Bernie Madoff was busted for defrauding investors out of billions of dollars. These investors were tricked into believing their investments were turning big profits, but since the whole scam fell apart there's been a concerted effort to try to recoup not only those imaginary profits but their initial cash deposits. And according to a recent Bloomberg report, those efforts are working, and right now more than $11 billion of the total $19 billion in approved reimbursement claims has been recovered.

That's mostly due to the work of Irving Picard, the New York attorney who's in charge of liquidating Madoff's assets and seeing his victims get as much of their money back as possible. If such an effort strikes you as unusual, you aren't wrong, as bankruptcy lawyer Kathy Bazoian Phelps explains: "That kind of recovery is extraordinary and atypical." 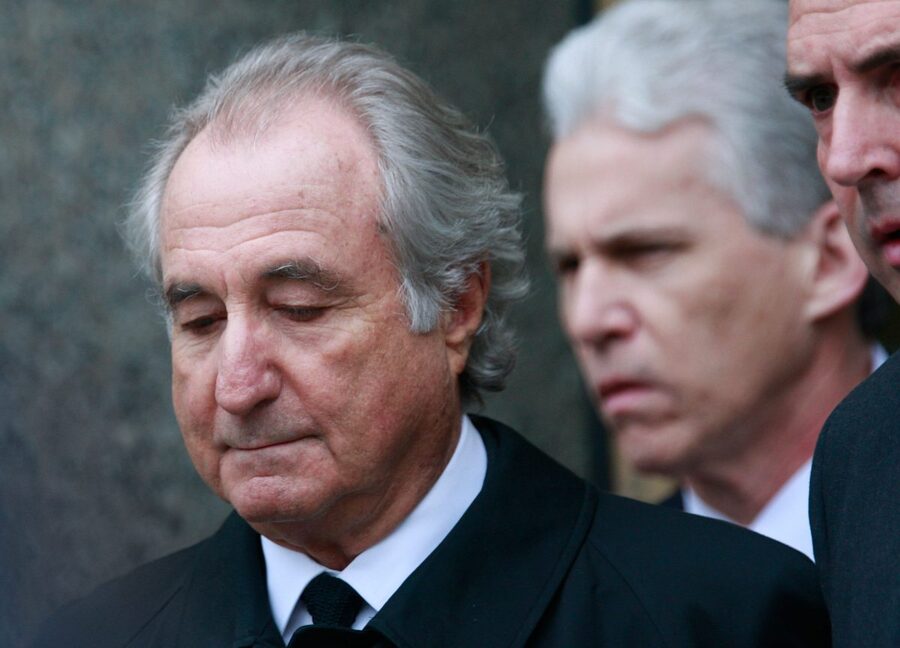 Phelps says that in most Ponzi schemes victims are lucky to get anything at all back, and that most recoveries range anywhere from five to 30 percent of lost funds. And Picard isn't satisfied with the 70 percent of claims he's filled so far, saying that he's got his sights on recovering billions more.

Picard's strategy in recovering the pilfered investments involves a "massive forensic accounting effort" in the Manhattan skyscraper where Madoff's investment firm was once housed, but in short it all comes down to filing suit against any of Madoff's customers who got more money out than they put in.

So far, that's resulted in 1,400 victims having had their losses recouped in full, thanks to a system that paid back smaller claims before larger ones. In a recent interview, Picard says that "a substantial amount of money" remains to be collected through claims now in court, and that eventually all of the money in the customer fund set up to pay back the victims will go to defrauded customers.