It's a sad fact that there are many fortunes in the present day that are built on countless forms of exploitation, including slavery. Now, it is being reported that the government of Barbados, which a little over a year ago became an independent republic separate from British rule, is seriously considering plans to enact economic reparations on the relatives of people whose families profited from the brutal trade. In a fascinating twist, the first person who may be asked to pay up might be a member of Britain's parliament: The "fabulously wealthy" (as he's described by the task force's commissioner) Richard Drax.

Drax is reported to have traveled to the the island to discuss a possible agreement with Barbados's prime minister Mia Mottley, whose cabinet now has a report on "next steps, which include legal action in the event that no agreement is reached with Drax." 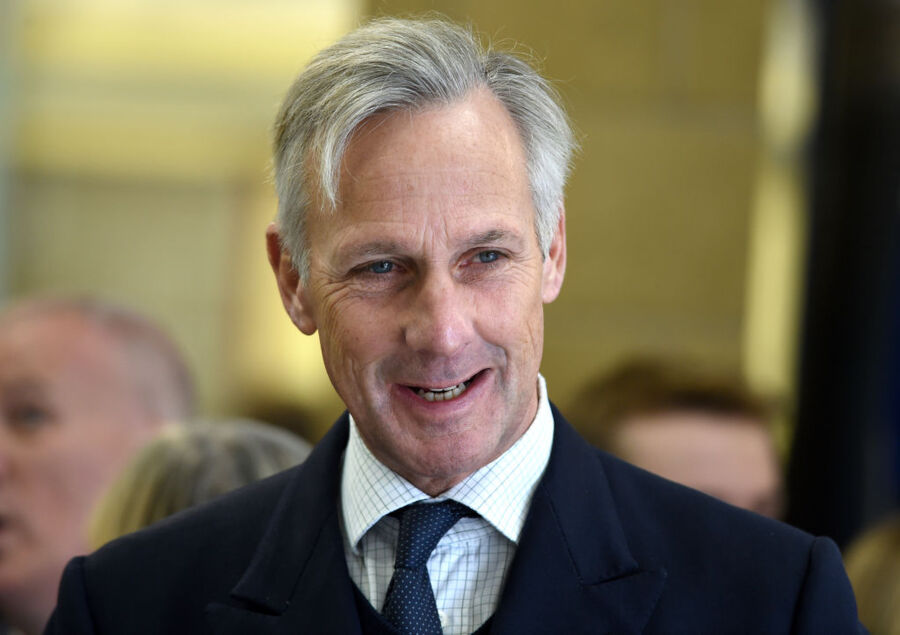 Barbados MP Trevor Prescod is the chairman of Barbados National Task Force on Reparations, itself part of the larger Caricom Reparations Commission, reaffirmed the possibility of legal action being taken against Drax and other wealthy individuals and families who are known to have profited by slavery:

"If the issue cannot be resolved we would take legal action in the international courts. The case against the Drax family would be for hundreds of years of slavery, so it's likely any damages would go well beyond the value of the land."

In the past, the Caricom (short for Caribbean community) Reparations Commission have sought reparations from political entities and other institutions with historical ties to slavery, but this is the first time the commission has singled out one particular family. Drax's ancestors are said to have "pioneered the plantation system" back in the 1600s, which makes him an ideal test case for the idea of paying some of his wealth back into communities that still suffer economically from slavery today.

One plan is to convert Drax Hall in Barbados to "an Afro-centric museum" and low income housing, and for Drax himself to pay for at least some of the work that would be necessary for that to happen.

David Comissiong is the task force's deputy chairman, and he says that other wealthy families are also being considered for payment of reparations, including no less than the British royal family. He also says that he hopes legal action against Drax will not be necessary:

"Drax is fabulously wealthy today. The Drax family is the central family in the whole story of enslavement in Barbados. They are the architects of slavery-based sugar production. They have a deep historical responsibility. The process has only just begun and we trust that we will be able to negotiate. If that doesn't work, there are other methods, including litigation…Other families are involved, though not as prominently as the Draxes. This reparations journey has begun. The matter is now for the cabinet of Barbados. It is in motion. It is being dealt with."

An ancestor of Richard Drax's, Sir James Drax, was among the first to colonize Barbados and he is known to have owned parts of at least two slave ships. And when slavery was abolished across the British Empire in 1833, the Drax family actually received a substantial sum for the government in exchange for freeing 189 human beings they had enslaved.