Brian Moynihan, CEO and board chairman of Bank of America, received a major bonus last year after the country's second-largest bank grew by 13 percent in profits over 2016. His total compensation was $20 million, or 25% more than his 2015 total of $16 million. His award stems from a base salary of $1.5 million, with the remainder coming from units which can be converted to stock. Fifty percent of them are subject to performance challenges the bank faces in upcoming years. 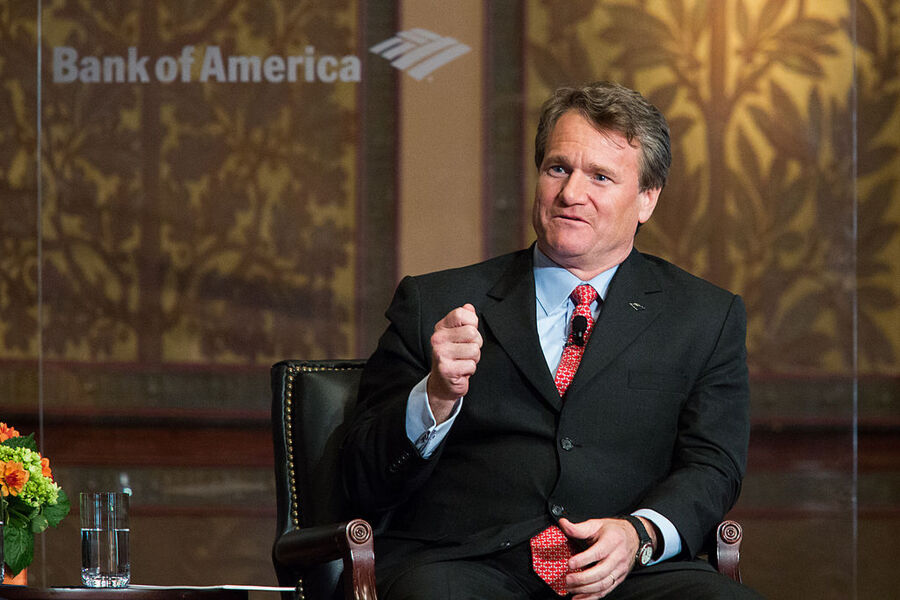 In 2011, Moynihan accepted $5 billion in capital from Warren Buffett, despite having recently told investors that BofA doesn't need to raise capital. This raised some doubts as to the health of BofA after the housing crisis, and it was eventually revealed that BofA's shares were down nearly 50%. It also raised doubts about Moynihan, who was allowed to combine his CEO role with the chairmanship without a shareholder vote. He received some flak during 2012 under a report that criticized "Top Corporate Tax Dodgers" from Senator Bernie Sanders. It claimed that Bank of America paid no federal income tax in 2010 and received a tax refund of $1.9 billion, despite making $4.4 billion in profits.

This recent pay raise seems to be a step in the right direction for both the bank and Moynihan himself. With Trump in office, bank investors are expecting higher inflation and deregulation throughout the bank industry. This will remove hurdles and make it easier for the investors to freely pour in money to drive the market upwards.