According to Pinto, 83% of notional FX is now done electronically. In 2016, peak days saw as much as $200 billion traded on electronic channels such as their J.P. Morgan Markets platform. The Markets and Markets Prime mobile apps are available on both Android and iOS. 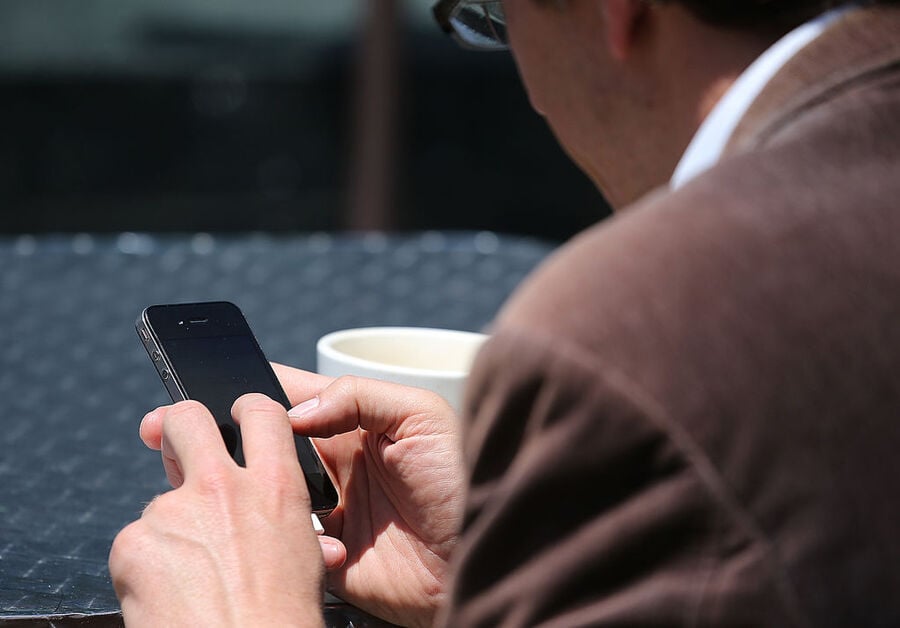 SAN FRANCISCO, CA – JUNE 05: A man uses a smartphone as he sits in Union Square on June 5, 2013 in San Francisco, California. According to a study by the Pew Internet & American Life Project, over half of American adults, or 56 percent, have smartphones, up from 35 percent two years ago. (Photo by Justin Sullivan/Getty Images)

The firm spent over $9.5 billion developing their new technologies, with a rising percentage being spent on new inventions and innovations. Their mission is to enable customers to choose how to trade with JPMorgan. They want to ensure that the latest generation of investors is confident and comfortable making trades even after turbulent events like Brexit of last year.