In Woody Allen's Take the Money and Run, a would-be bank robber is foiled by writing the word "gun" on a holdup note in a way that looks like "gub," causing confusing rather than the intended intimidation effect. But in the real world, proper spelling isn't considered an important part of a bank heist, unless of course the heist in question is happening in cyberspace. A group of hackers working against the Bangladesh Bank learned this the hard way – thanks to an easily-avoided spelling error that caused authorities to notice something was wrong and shut down their operation – costing them an estimated $800 million.

The hackers got into the Bangladesh Bank servers and placed 13 fraudulent fund transfer requests to various bank accounts, totaling more than $800 million. After four of the requests went through, some sharp-eyed person at the Deutsche Bank (one of the routing banks handling the transactions) noticed that the word "foundation" was misspelled on the requests, leading the bank to be called, the remaining nine requests to be shut down, and for the authorities to be called in. The hackers did manage to get away with a respectable $81 million before that happened, but a report in Reuters says that authorities have managed to get some of that money back and are working on tracking down the rest. 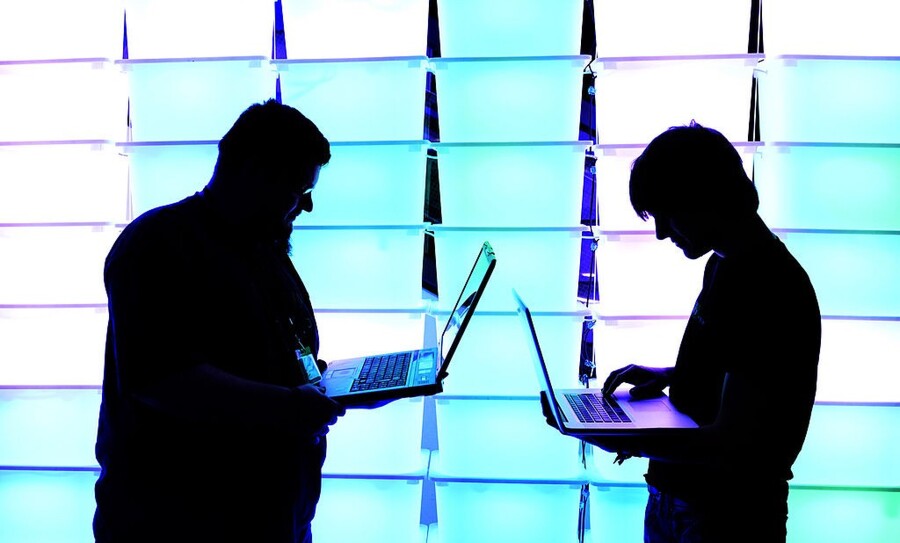 Had the hackers gotten away clean, they would have taken anywhere from $850 million to $870 million, which would have ranked as one of the most lucrative cyberspace bank heists in the history of crime, and they would have gotten away with it, too, if it weren't for that rotten spelling.

I know you must be wondering exactly how these hackers (who are currently being pursued by law enforcement) spelled the word "foundation," causing their entire criminal operation to come tumbling down: they spelled it "fandation."