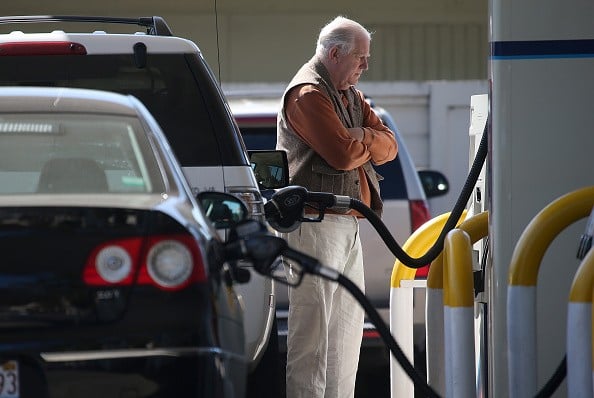 How much does the average American make? / Justin Sullivan/Getty Images

The question, How much does the average American make?, can only be answered when taking into account several factors, which are:

• The occupation of the average American in question

In terms of geography, people living on the West Coast (and in this article, this includes Las Vegas) and on the East Coast typically earn anywhere from $10,000 to $15,000 more a year in a given occupation than people doing the same occupation in the Deep South, the Southwest, or the Midwest. (A software developer at Microsoft Corporation in Redmond, Washington, for instance, earns an average of $90,000 a year. A software developer doing the same work in the Midwest, say, earns an average of $75,000 a year.)

The average American income, according to recent U.S. Census Bureau information, is $43,362. This average is found by adding the total dollar amounts earned by Americans and dividing that dollar amount by the number of Americans.