The Commonwealth Bank of Australia (CBA) has scrapped its chief executive's bonus for damaging the bank's reputation with allegations of money laundering and counter terrorism financing laws. The bank was accused of roughly 53,700 breaches, launching a civil court action that could see the lender fined several billion dollars, the largest of its kind in Australian corporate history.The CBA's board said it had cut short-term bonuses to zero for chief executive Ian Narev, along with other top executives for the year.

The accusations have revitalized calls for a powerful judicial inquiry into Australia's banking system after a series of scandals including insurance fraud and interest rate rigging in recent years. Treasurer Scott Morrison told parliament the government was prepared to consider all options. An inquiry known as a Royal Commission could have the ability to interrogate bank executives and demand full document disclosure. The proposal has widespread public support. 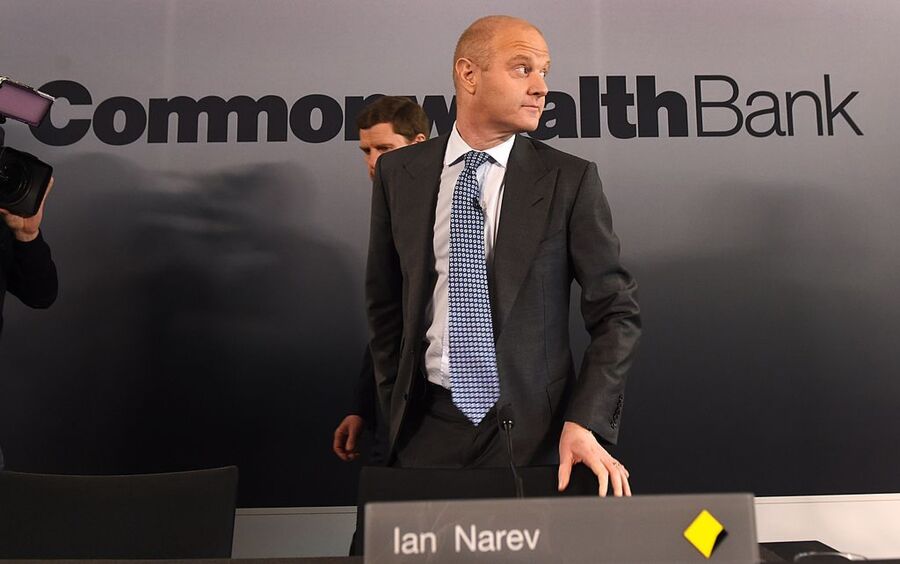 The bank issued a statement saying that Narev still retains the full confidence from the board. Directors fees have also reportedly been cut by 20 percent to share in some of the accountability and smooth public concerns. The cut came a day before the bank released annual results, with some analysts tipping record cash earnings of around A$9.8B ($7.78B in USD). The bank paid Narev A$2.9 million in bonuses as part of a package of A$8.8 million in 2016.

The bank is accused of systematically failing to identify, monitor, and report suspicious transactions totaling over A$77 million, and failing to act promptly on police instructions to suspend suspicious accounts. Narev has played down the allegations, blaming the breaches on a software issue that was quickly fixed.

Six of these alleged breaches related to customers have been assessed as posing a risk of terrorism or terrorist financing. Others involved money laundering syndicates. Each breach carries a maximum penalty of A$18 million.