At More Than $28M US In Legal Fees, Australia's Most Expensive Divorce Is Finally Over

After what News.com.au calls a "14-year saga," an extremely contentious high-stakes split between an unidentified wealthy couple has finally drawn to a close, setting a record for Australia's most expensive divorce (at least in terms of legal fees) in the process. When all was said and done, the divorce had cost some $40 million AUD in combined legal fees, which comes to more than $28 million in American dollars.

Sixteen law firms were involved in the divorce, all told, which encompassed 61 different rulings as well as a "vast number" of hearings and a sea of documents numbering in the neighborhood of 700. Married in 1994 and first filing for divorce in 2005, in their final appeal decision on the case, the judges noted that the former couple "have been litigating about their marriage longer than they were married." 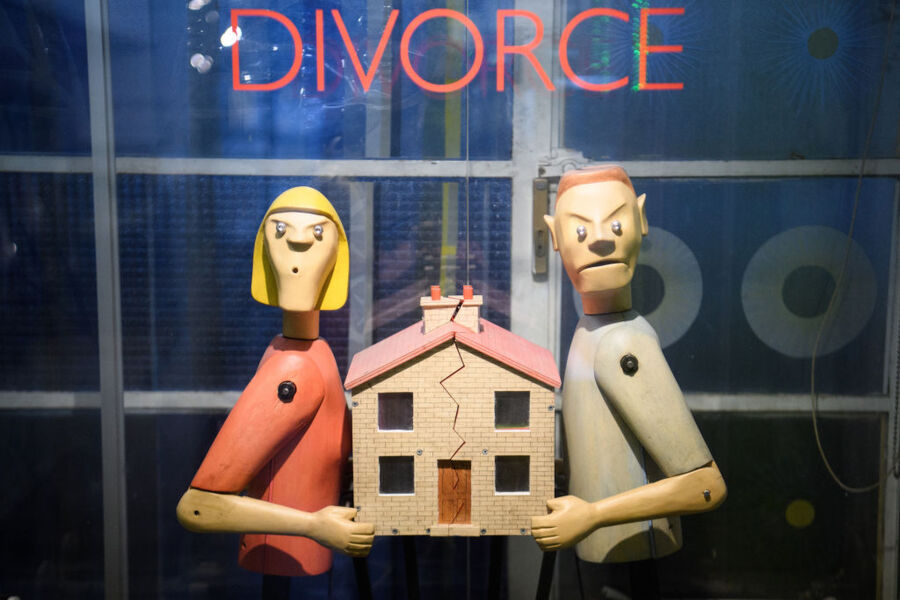 Depending on who you ask, that's either due to the husband's attempts at financial funny business to keep his ex from getting her share, or the wife's position as a "vexatious litigant" in the divorce, churning through seemingly endless legal maneuvers in a way to get as much out of it as possible. In an earlier decision, Justice Paul Cronin said of those maneuvers:

"Years had passed without any clear indication of what she was seeking, notwithstanding the parade of lawyers passing. Most of those lawyers were involved in interlocutory disputes about discovery and litigation funding."

The woman also reportedly had a habit of blowing off court hearings and missing deadlines for filing documents, at one point asking for more time to investigate her husband's alleged transfer of $142 million AUD to offshore accounts.

The final ruling by Australia's Family Court was a rejection of the wife's request to have the case reopened and prolonged yet again, in an effort to regain control of several "family trusts and companies." But when her control over those interests were relinquished in court last year, her husband in turn was ordered to hand over $2 million AUD in cash plus company shares valued at $1 million AUD, as well as various real estate properties and other holdings valued at almost $8 million AUD.