How much does an architect make? The question of how much does an architect make was one that occurred to many people recently, as architecture was adversely affected by the economic downturn and a drastic decrease in real estate values. Based on statistics from the United States Department of Labor, architecture firms reported a decrease in employment of almost 20 percent. However, the same department anticipates a larger increase in the field compared to other professions in the next ten years. As it is, the median annual salary for an architect is 56% higher than other salaries nationwide. The national average salary for an architect as of early 2010 was $57,000. 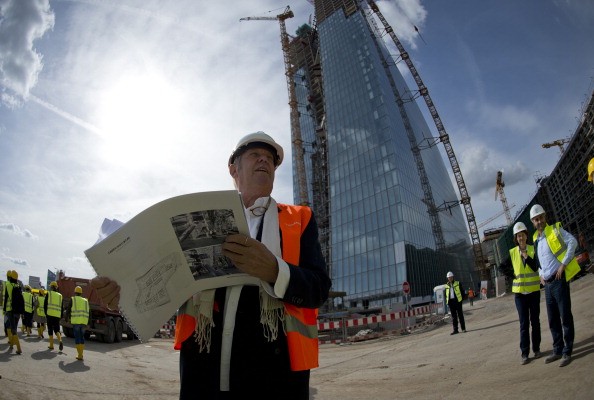 Pay Based on Locale

When you ask how much does an architect make, it can depend on where he or she works. Average architect salaries range from $45,000 to $85,000 based on their location. A breakdown of an architect's salary by state is as follows:

Pay Based On Experience

A graduate from an accredited architectural college program begins their career as an intern. A paid internship at an architectural firm lasts 2-4 years, and the average annual salary for first-year interns is usually $34,543 and can increase to $47,003 after three years. Completion of the Intern Development Program, qualifies an intern to sit for the Architect Registration Examination to acquire state licensure and earn even more.

An architect's salary increases yearly, usually based on experience gained and successful completion of projects. Persistence pays off, as you would find when determining how much does an architect make, as architects who have worked for 20 years or more can earn up to $100,000 yearly, as the following list shows:

Other than job location, years of experience and seniority in an architecture firm, the amount an architect makes each year can also depend on the type of employer that engages the architect:

An architect's salary can fall into a broad range due to factors like the employer, the industry in which the architect works, experience, location and benefits. A self-employed architect's income may fluctuate greatly with the availability of work, and it can be hard for a practice to flourish and thrive even for more established architectural firms because of varying business conditions.