How Apple CEO Tim Cook Could Become A Billionaire

Earlier this week, Apple released a regulatory filing with the Securities and Exchange Commission (SEC) that detailed how much the company's top executives earned in salary and bonuses in 2014. Interestingly, CEO Tim Cook was not the highest paid Apple exec last year. Not by a long shot. That honor went to Apple's Senior Vice President of Retail and Online Stores, Angela Ahrendts. In 2014, Angela earned $73 million. Tim Cook took home a relatively puny $9.2 million. That must enrage Tim, right? After all, he is the CEO of the largest company in the world! By comparison, JP Morgan CEO Jamie Dimon made $20 million last year, and his company is literally 1/3 the size of Apple in terms of market cap ($214 billion compared to $660 billion). Shouldn't Tim be the highest paid CEO in the world? What is going on?? Well, before you feel too bad for Mr. Cook, keep the following in mind…

First off, there's a pretty simple reason Angela Ahrendts made so much money last year. Before taking over Apple's retail operations, Angela was the CEO of luxury retailer Burberry. At Burberry, she was earning salary and perks equal to $5 million per year. So Apple had to match that. More importantly, Angela had accumulated $37 million worth of unvested Burberry stock. Unvested means stock that was earmarked for her, but not officially hers unless she stayed at the company for a set amount of time. By leaving, she lost the ability to eventually sell those $37 million worth of Burberry shares. So Apple had to match that as well. On top of that, Apple also gave Mrs. Ahrendts $33 million worth of brand new Apple options. When you add it all up, $5 + 37 + 30, you understand how she "earned" $73 million last year. We put "earned" in quotes because Angela won't be able to sell the majority of her Apple shares for at least 5 years. But on the bright side, as Apple's stock increases in value, so does the value of those shares. 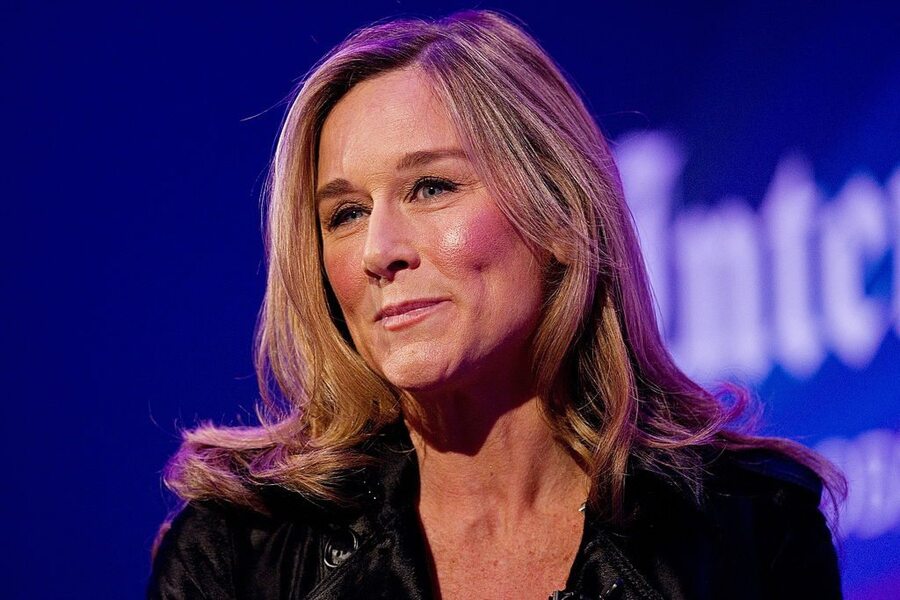 When Tim Cook was made CEO of Apple in August of 2011, he did not give up a lucrative salary from a competing company or any unvested options. That's because Tim was promoted from within Apple. Before becoming CEO, Tim was Apple's Chief Operating Officer. That job came with a salary of roughly $500k. When he took the top spot, his salary jumped to $900,000.

In case you're wondering, if you earn $500k per year, you probably earn $11-13,000 per bi-monthly paycheck (depending on your state, and withholding levels). At $900,000 you would earn roughly twice that amount, twice a month. Call it $45k per month. Clearly a huge raise, and clearly a crap-ton of money. But, as we've mentioned, that's clearly not what you'd expect the CEO of Apple to make.

Oh, we forgot something SLIGHTLY important.

When Tim Cook was named CEO, Apple's board of directors awarded him with 1 MILLION restricted stock options. 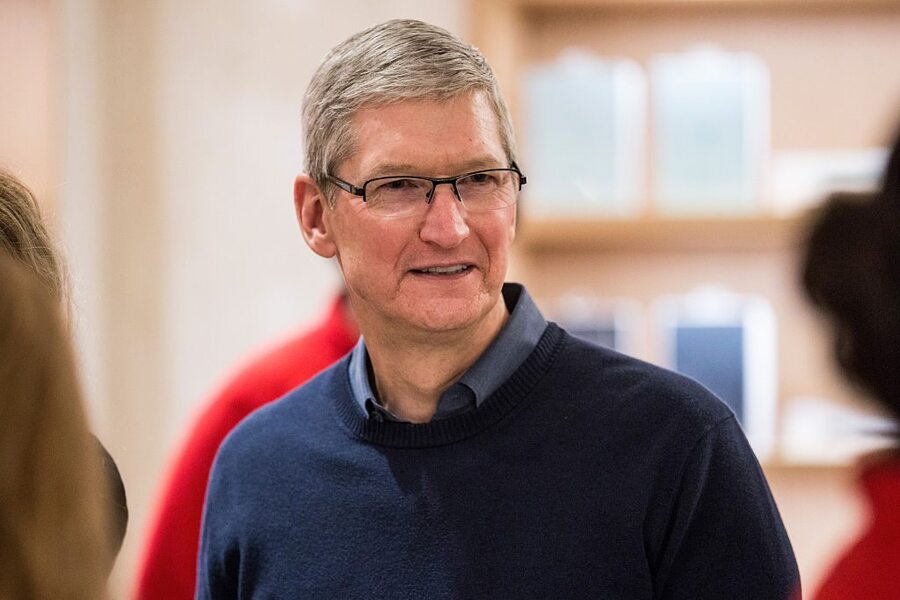 At the time of the grant, Tim's 1 million options were worth $376 million. Actually, to be fair, they were worthless because the grant came with a 10-year vesting period.

In 2014, $145 million worth of his shares vested. His remaining shares have a current book value of $536 million. If Tim's entire options package was fully vested right now (and therefore sell-able), they would be worth $681 million. That's an 80% increase compared to $376 million in 2011, which directly reflects the increase in Apple's share price over the same time.

Tim Cook will be fully vested in 2021. Who knows what Apple's share price will be six years from now, but over the previous six years the stock increased 400%. If Apple's stock does the exact same thing over the next six years, Tim's options will be worth $2.7 billion. If Apple performs half as well, Tim's shares will be worth $1.4 billion. In order to be a billionaire, Tim needs Apple stock to trade above $172 per share (53% higher than today's closing price of $110).

What do you think Apple's stock will do over the next six years? Has the company peaked or are they going to keep chugging up?