Apple Has Become The World's Most Valuable Public Company

Earlier this month, Apple smashed a record it set for itself back in 2015 when the total value of the company reached an all-time high of $776.6 billion. The company is also smashing another record for holding $250 billion dollars in cash in the bank, a sum larger than the foreign reserves of the United Kingdom and Canada combined.

Their cash holdings alone are worth more than the total value of Walmart and Proctor & Gamble. Even subtracting $88 billion in shareholder debt, they're also well above Microsoft, the second richest tech company valued at $126 billion.

Around 93 percent of Apple's cash is kept in banks overseas. Apple's CEO Tim Cook said that they may move the money back into the United States if tax conditions are improved, leading investors to speculate about its potential usage. It could be given as dividend to shareholders or spent in a large-scale acquisition of another giant company. 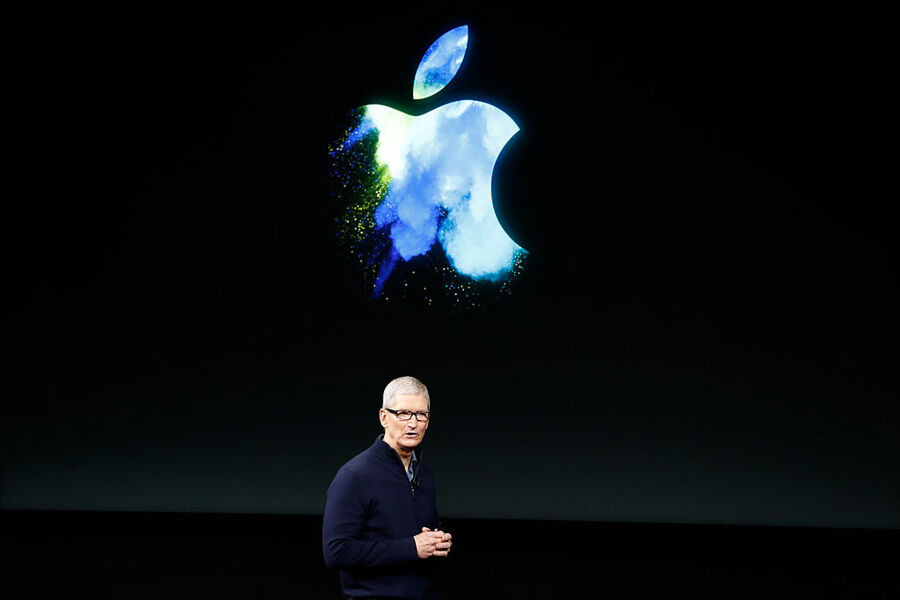 Some investors believe Apple may be eyeing companies such as Tesla (valued at $51 billion) to move into self-driving cars and solar, Netflix (valued at $65 billion) to compete against Amazon, or even the Walt Disney Company, which has a market cap of over $180 billion. Each of these acquisitions would only make Apple that much larger.

Apple's stocks have been setting records for a number of months. At the beginning of the month, stocks were up by a massive 29%, and its 5.2 billion outstanding shares are now over $150 each. Experts expect sales to blossom even more with the release of a redesigned iPhone this fall. Some analysts believe that the company will continue to grow and break $1 trillion by the end of the year.