An Anonymous Trader Places $1M Bet That Bitcoin Will Hit $50,000 Next Year

Bitcoin has seen better days, but investors in the cryptocurrency believe steep drops and climbs come with the territory. One investor on the online currency trading platform LedgerX put that belief where his wallet was with the purchase of 275 call options to purchase bitcoins at $50,000 sometime between now and December 28th, 2018 – a clear indication in the trader's belief that the cryptocurrency's value will rocket past that point in the next year, according to CNBC. That indication is especially clear given the amount the investor put into those call options: They reportedly had a volume-weighted average price of $3,600, which brings the total investment to almost $1 million.

It's very possible that the investor (or investors) in question has begun to sweat a bit regarding his investment. When the CNBC story on the gambit was posted, Bitcoin was trading at almost $16,700 per bitcoin, while as of this writing it stands significantly lower, at about $14,400. But hey, Bitcoin wouldn't be worth gambling on if it didn't come with risks, right? Speaking of risks, here's how CNBC characterizes the investment/bet:

"An investor would lose the bet if Bitcoin doesn't reach $50,000 in that time period, but would reap profits if it climbs well above that level." 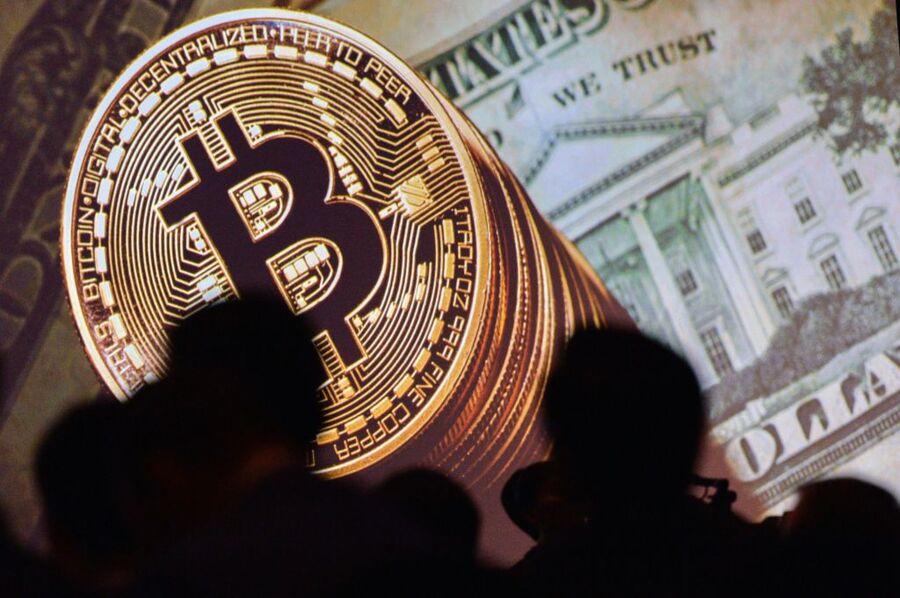 That's the long and the short of it, and now the waiting game begins to see if Bitcoin can reverse recent trends and climb to that all-important $50,000 margin or beyond. Nick Colas of DataTrek Research probably wouldn't be too optimistic about the likelihood of such a climb if he was asked – according to his recent prediction about Bitcoin's future prospects:

"Bottom line: bitcoin can rally to $22,000 and still be reasonably priced, or plummet to $6,500 and also be correctly valued. We expect to see bitcoin trade for both prices in 2018."

The gamble is also a new frontier for LedgerX, which is a young company at less than five years old and has only been offering bitcoin trading functions since October of this year.