In case you needed an intriguing mystery on your plate today, a new one recently cropped up in the already-kind-of-mysterious world of cryptocurrency. A Twitter account called "Whale Alert," which was set up to track large cryptocurrency transactions, posted about a transfer of 94,504 bitcoins, valued at $1,018,147,922 at the time of the tweet, "from unknown wallet to unknown wallet."

The transaction reportedly ranks as one of the largest bitcoin transactions ever made, and no one seems to know exactly what the purpose of it was. According to a Vice story on the transaction, it seems to be the first for whoever controls the address of the recipient, but it's been followed by much smaller transactions that go from $6,644 all the way down to just $.07. The identity of this person is unknown, and will remain so until either they publicly identify themselves or their Bitcoin address is re-used enough to be recognized by others in the Bitcoin community – and it's a safe bet that this address will be subject to intense scrutiny from that particular group from now on. 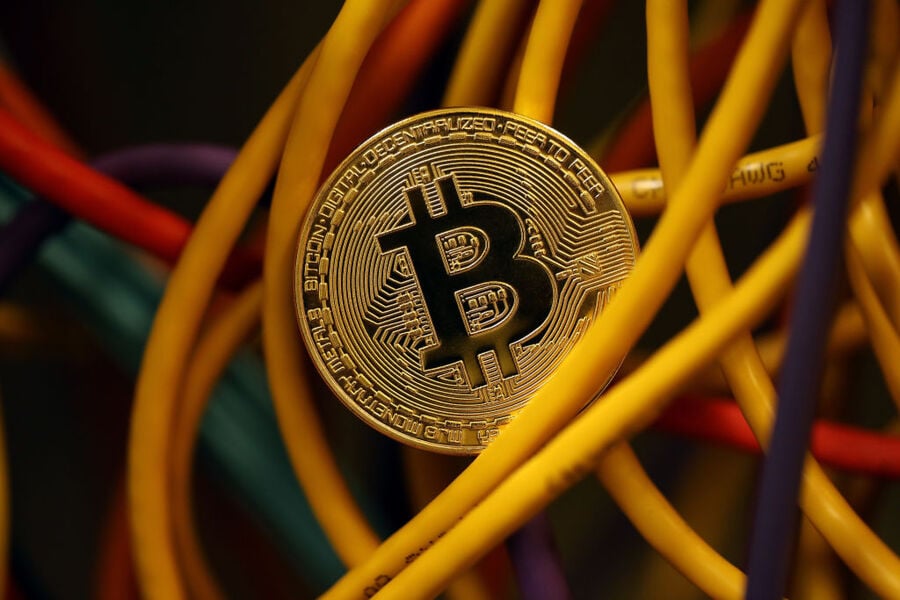 Speculation has been rampant about the historically massive bitcoin transfer, with many believing that "Bitcoin futures provider" Bakkt and its recently opened "warehouse" for withdrawals and deposits of bitcoins is responsible. Meanwhile, a cryptocurrency analysis company called TokenAnalyst announced that it had traced a third of the bitcoins in question to Huobi, a cryptocurrency exchange in Singapore. Coindesk reached out to a Huobi spokesperson about the matter, and got this response: "Our team is looking into the validity of the claim."

With all this speculation and little in the way of concrete details, everybody with an interest in the situation will probably have to just wait and see what it was all about. But there is one more somewhat interesting point to consider: in case you were wondering what the transaction fee for a transfer of over a billion dollars worth of bitcoins comes out to: 0.06 bitcoins, or about $600 as of this writing.