An Asteroid Estimated To Be Worth $17.4 Billion Is Approaching Earth

While citizens of the United States await a second round of financial stimulus from the government, another form of financial stimulus is on its way from the skies. Unfortunately for any would-be space miners out there, the asteroid designated as 2000 WO107 won't be quite close enough for anyone on Earth to mine any of its mineral treasures.  But one estimate from the online asteroid database Asterank has it worth some $17.4 billion.

2000 WO107 is rich primarily in nickel, iron, and cobalt, and is on a path to reach its minimum distance from our planet on November 29th. And its size is estimated to be 370 to 820 meters, enough to do significant damage if it were to collide with Earth. But this is nearly limitless space we're talking about, so that "minimum distance" is actually some four million kilometers from Earth, about 11 times the distance between Earth and our own moon. In space terms, this is close enough to qualify as a "close approach" even though there's no chance of it even coming within sight of anybody here on the ground. 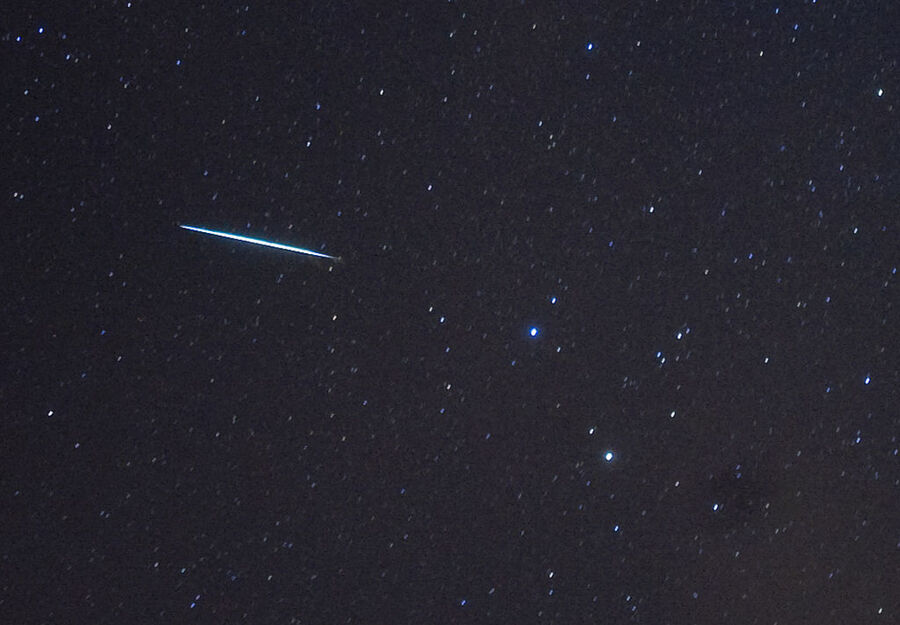 In addition to its theoretical monetary value, 2000 WO107 has a few other interesting numbers associated with it. It's traveling through space at roughly 56,000 miles per hour, per NASA's own estimate reported by The Express, and could be almost as wide as the Burj Khalifa – the world's tallest skyscraper – is tall.

So it's probably best not to pin any big investments onto this particular asteroid for the time being. Perhaps one day in the future it will be possible for miners to extract valuable minerals from approaching asteroids, but such a project would naturally be extremely expensive to execute. For example, while Asterank estimates this asteroid to be worth some $17.4 billion, the estimated profit is much lower: a hair less than $726 million.