Earlier today, Apple released its quarterly financial results. Both revenue and profits were higher than what analysts had predicted. This year the company has sold 48 million iPhones, 10 million iPads and a little under 6 million Mac computers. The company's gross profit margin was 39.9% on total revenues of $51.5 billion, through September.

There is lots of fun information in the company's report, but my favorite is definitely "Cash On Hand."

Even after spending $17 billion in stock buybacks and dividend payments, Apple still managed to sock away $13.5 billion worth of cash from operations. This puts their total cash and short term investments at $206.4 billion. 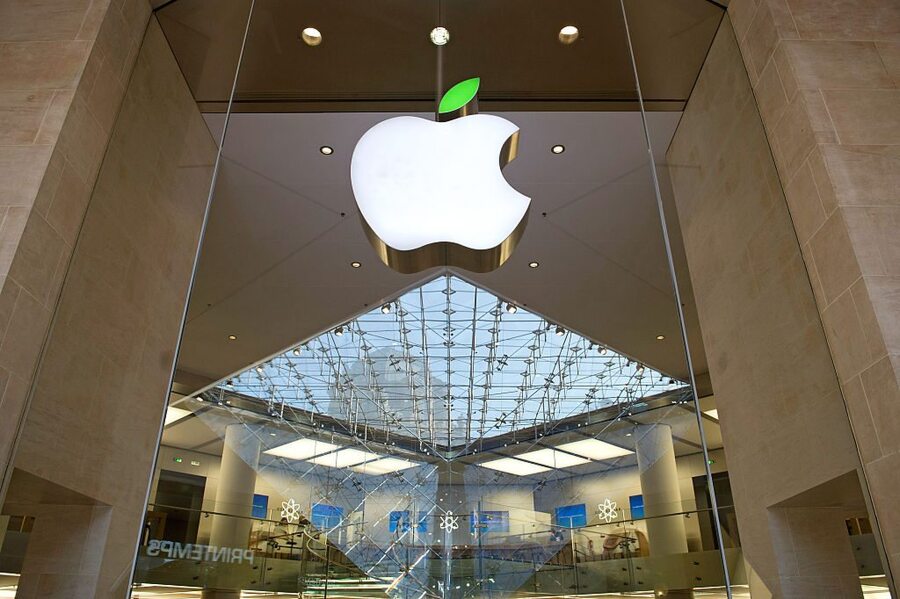 If Apple was a country, it would have more cash reserves than all of the following nations: Malaysia, Turkey, Poland, Italy, France, the Czech Republic, Sweden and many more.

So what will Apple do with this money? Presumably, they will pay some big dividends in the coming years and buy back even more of their own stock. Maybe they'll buy a country or even their very own planet. I hear Jupiter is lovely this time of year.