By Joseph Gibson on February 4, 2017 in Articles › How Much Does

The Super Bowl is pretty much the American Gaming Association's Super Bowl, and a recent report released by the organization shows you why. It estimates that Americans will gamble around $4.5 billion on Super Bowl LI between the New England Patriots and the Atlanta Falcons. But there's a catch – around 97 percent of that sum will be in illegal bets.

In the United States, Nevada is the only state that allows for legal gambling on sports. The AGA would have it otherwise, representing $240 billion worth of gambling interests in the casino industry, much of which won't see penny one of that 97 percent. Instead, these bets will be through private bookies and offshore betting sites. 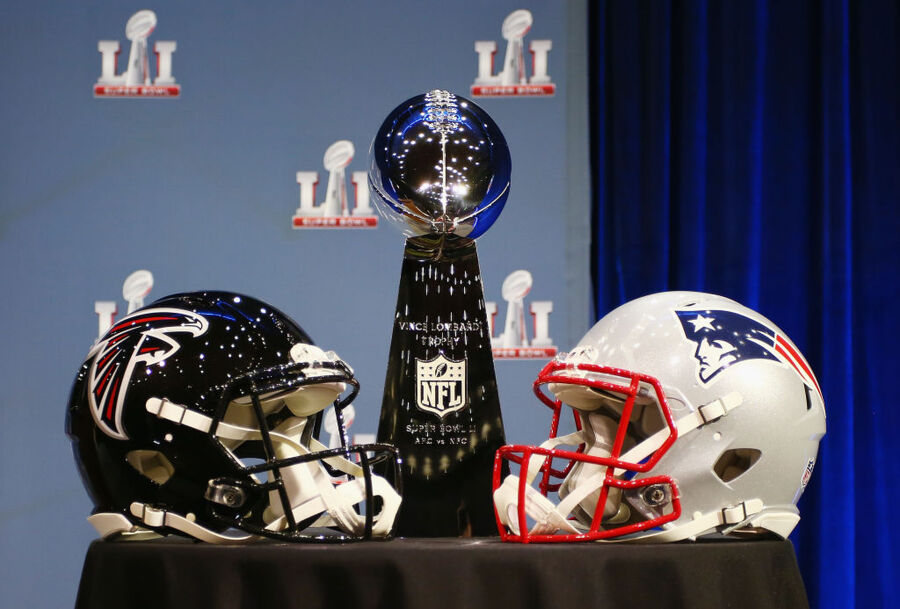 The AGA is openly in favor of lifting restrictions on sports gambling, citing a report from last year concluding that legalized and properly regulated betting was the best way to maintain the integrity of pro sports, as opposed to full-on prohibition. One powerful organization stands in opposition to this view, however: The National Football League, which has recently shown signs that they intend to stand firmly in favor of enforcement of current anti-gambling laws, even as the Oakland Raiders reportedly prepare to move to Las Vegas, where gambling is legal.

In any case, Super Bowl LI this weekend would represent an 11 percent increase in betting over last year should the $4.5 billion figure hold true. Hey, if you're looking for an interesting side bet, how's $4.5 billion for an over/under?