It might sound like something out of a Nicolas Cage movie, but a real life treasure hunting team called the Temple Twelve are purportedly very close to finding a treasure hoard that is potentially the largest in history. The treasure they are after, which is known as the "Lemminkainen Hoard," was supposedly stashed away in secret caves in Finland centuries ago. Temple Twelve has been scouring Finland for the hoard for over three decades.

According to writer Carl Borgen, a Lemminkainen Hoard expert and author of the book "Temporarily Insane" which is all about the search to find the legendary treasure, Temple Twelve has made significant breakthroughs in uncovering the bounty. If and when the Lemminkainen Hoard is found, its estimated $20 billion value would make it the most valuable buried treasure in history.

According to Borgen in an interview with The Mirror, Temple Twelve is closer than ever:

"I understand that significant progress at the temple has been made and that the crew are feeling especially excited about the months ahead…There is now talk in the camp of being on the brink of a major breakthrough, which in real terms could be the discovery of the world's largest and most valuable treasure trove." 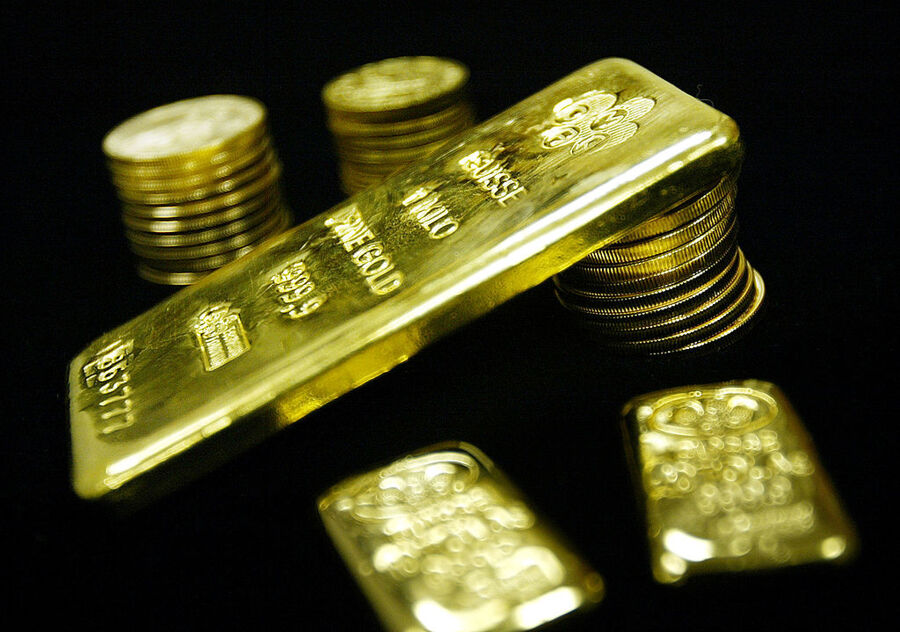 According to local legend, at some point in 10th century, an enormous collection of gold and jewels was placed into a shrine to a heroic Finish figure named Lemminkainen.

The treasure is believed to contain a total of around 50,000 gemstones, including rubies, sapphires, and diamonds, as well as around a thousand additional artifacts and a few life-sized solid 18-carat gold statues.

And if the treasure hunters are correct, it's all buried in a temple buried somewhere in an underground cave system located about 20 miles outside of Helsinki.

The Temple Twelve are currently on hiatus from the treasure hunt due to Finland's brutal winter, but they're scheduled to get back to the dig sometime next year, and some estimates indicate that they're only a few meters away from finally reaching the estimated $20 billion treasure.