Should Alex Rodriguez Be Allowed Back In Baseball? It's A $73 Million Question.

Alex Rodriguez is about to turn 40 years old. He's coming off two hip surgeries, and has actively played baseball for just two months in the last two years! Yet, according to Yankees manager Joe Girardi, the team plans to start him at third base next season.

This comes after a plethora of news about Rodriguez, who has only been reinstated from his year-long suspension for one week. Since being re-instated, it's been revealed that A-Rod admitted to using steroids to the DEA last January. He admitted to offering his cousin nearly a million dollars in hush money. He also allegedly urinated on that same cousin's floor as a show of his manhood and general lack of common etiquette, according to the cousin's wife. This same cousin's wife told reporters this week that A-Rod has no friends, no family, no real human relationships whatsoever. She flatly stated that the only thing that A-Rod cares about in life is money, and money is the only thing he has to keep him company. Brutal!

When The Miami Herald unveiled details of A-Rod's testimony to the DEA, it was a vastly different tale than what he'd been telling the public over the past two years. He admitted to using all kinds of performance enhancing drugs, knowing full well they were illegal. He also praised convicted steroid kingpin Tony Bosch–who he had previously thrown under the bus–for teaching him how to game the system.

Just another week in the life of A-Rod. 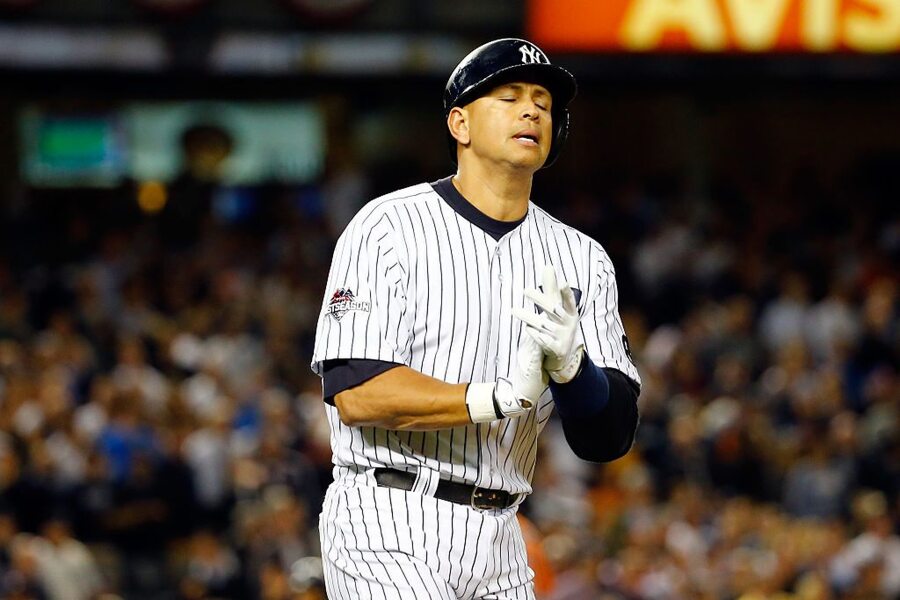 Yet, for all of the negativity surrounding his world, A-Rod can very easily earn a minimum of $61 million without ever even playing another minute of baseball. He's still owed that amount from the Yankees as part of the remaining three years of a massive 10-year, $275 million contract he signed while with the Texas Rangers in 2000.

A-Rod also has the ability to earn millions more in the form of bonuses. If Alex manages to make it back into a Yankee uniform and is somehow able to hit just six home runs, he'll pass 660 career home runs and earn a $6 million bonus. If he can tie Babe Ruth's original record of 714, A-Rod will earn another $6 million. That's potentially $73 million bucks up for grabs.

The Yankees have long prided themselves on throwing money at star players–utilizing the mindset that the most dollars spent will equal the most championships won. For a long time, the strategy has worked pretty well–it's hard to argue with 40 pennants and 27 World Series championships. But the Yanks would be smart to do away with the headaches and media circus Rodriguez brings on an annual basis. 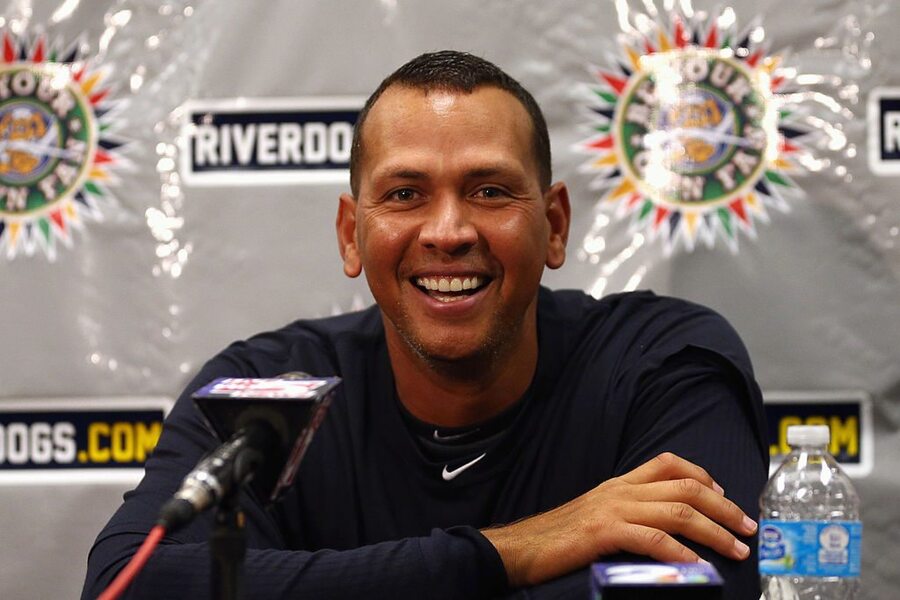 So, what's the best plan of action? For the Yankees, the first step is inviting A-Rod to Spring Training in February. Then have him play as much as humanely possible in the preseason (when the games don't count) and, as morbid as this sounds, hope he gets injured once again. If and when that happens, the Yankees doctors will examine him like crazy because it's in their best interest to declare him unfit to return. In this scenario, the Yankees will be able to qualify for a full insurance payout. A-Rod still gets the remaining dollars from his contract, and this broken relationship can mercifully end.

Major League Baseball is also will no doubt looking for any possible technicality that would allow them to suspend A-Rod again, but this time forever. To MLB, the thought of him playing after all he's done is cringe-worthy, at best. But it's highly unlikely A-Rod won't be on the field in 2015. A-Rod is currently the only player on the Yankees roster who does not have a jersey for sale on any official MLB or Yankee website.

Spring Training starts February 20, and position players–A-Rod included–report on February 25. Prior to that, Rodriguez will be called to testify at his cousin's trial, on February 9. He'll finally have to tell the truth, this time with everyone listening.