Ownership of well-known Russian gun maker Kalashnikov Kontsern is shifting. Once two sales are finalized, the company will be private and CEO Alexey Krivoruchko will have the controlling stake, according to official statements.

The company has been producing Kalashnikov-pattern rifles, commonly known as AK-47s, for the past seven decades. While Kalashnikov does supply the Russian Army, it also brings in revenue selling firearms to civilians, building drones and speedboats, and collecting royalties from video game companies that display its trademark. 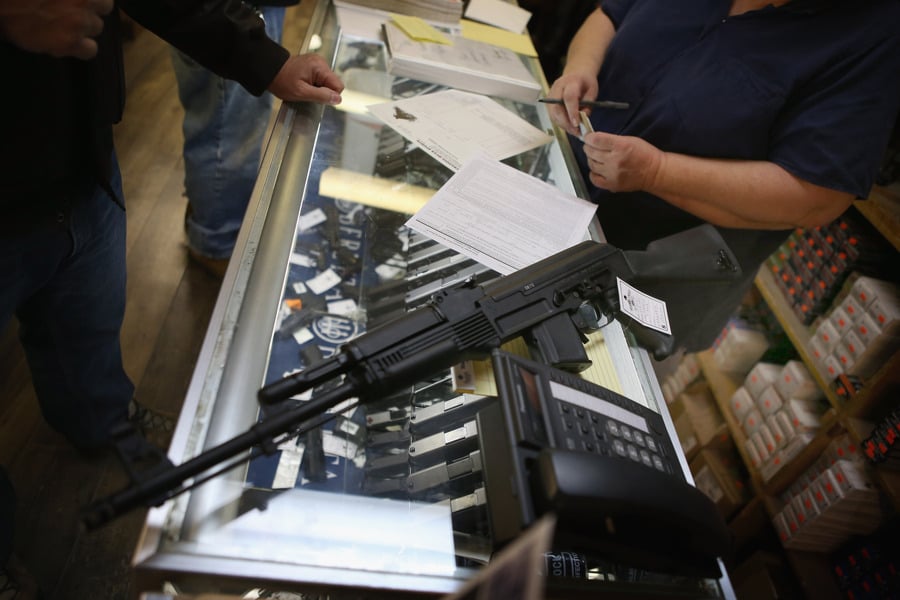 Back in 2013, Russian state corporation Rostec, which was established early in Vladimir Putin's term to consolidate important companies, sold nearly 50 percent of Kalashnikov to three investors: Krivoruchko (who held about 25 percent of the company), Andrei Bokarev and Iskander Makhmudov.

Now, with the government's approval, Rostec will let go of its majority stake. "We have just finalized the decision to sell a stake of 26 percent minus one share," said Sergei V. Chemezov, the holding company's director.

And just days later, Bokarev and Makhmudov announced that they will sell their stakes to Krivoruchko. Once both transactions are complete, Krivoruchko will control Kalashnikov, with about a 75 percent stake in the company.

According to Rostec executives, Kalashnikov is profitable and ready to go private. Last year, the gun maker reported $308 million (or 18.3 billion rubles at current exchange rates) in sales and a $51 million (3 billion rubles) profit.