For years, Bruce Bagley served as a trusted resource for reporters and even lawmakers. In fact, just this month, the Daily Telegraph quoted the University of Miami professor and author. In October, he served as an expert witness for Johnson & Johnson, testifying about illegal fentanyl.

As it turns out, Bagley was operating a secret side hustle: money laundering.

According to federal prosecutors, Bagley used his bank accounts to collect $3 million in dirty money. He kept about $300,000 for himself while turning the remainder over to unnamed people.

State records show Bagley had operated a company called Bagley Consultants, opening up a bank account in November 2016 under the company's name. Though Bagley Consultants dissolved in 2017, the account remained open. 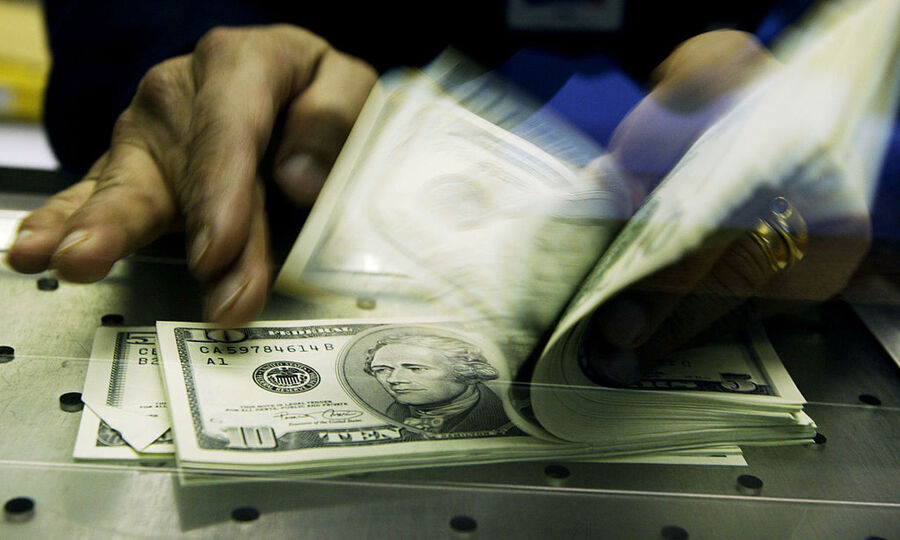 That account began receiving six-figure deposits in November 2017. The deposits came from two unnamed organizations, a food company and a wealth management firm. A "Colombian individual" ran those accounts, according to court documents.

Federal prosecutors say Bagley received $200,000 from every deposit. He took 90 percent of the funds as a cashier's check, paying an unnamed "individual." The indictment said the individual and Bagley had discussions about the money, moving it on behalf of the Colombian. The money "represented the proceeds from foreign bribery and embezzlement stolen from the Venezuelan people."

The 73-year-old Bagley was arrested in South Florida. However, the grand jury indictment comes from New York because some money allegedly passed through New York accounts before going into Bagley's account.

As things unfold, the university placed Bagley on administrative leave. He's been charged with one count of conspiracy to commit money laundering and two counts of money laundering. Each count holds a punishment of up to 20 years in prison.

His background may have given him unique access to the money-making scheme. But now, Bagley and his team will work on defending themselves in court.